About Cohen and Radiohead

I’ve written two proper books about popular musicians (and, if you haven’t had the pleasure, you really should, no, really), and I reached a similar frame of mind by the time I’d got to the end of both of them; that the music was ultimately less interesting than the people creating it. 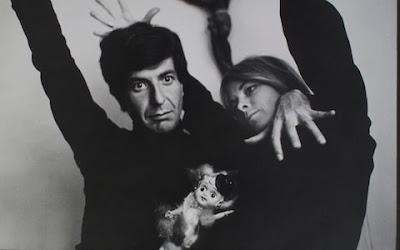 I recently had my prejudices reinforced, twice over. First, I was lucky enough to get a sneak preview of Nick Broomfield’s upcoming film, which tells the tale of Leonard Cohen and his long, complex relationship with his Norwegian muse Marianne Ihlen, which lasted from 1960 to 2016, the year they both died, just three months apart. At first, I thought it would appeal only to die-hard Cohen fans, a strange bunch, as I’ve discovered. But ultimately Cohen’s music fades into the background of a narrative that’s really about love and loss, death and ageing, and the search for personal peace. It’s gruffly tender and drily romantic, like the best of Cohen’s work, but exists beyond that oeuvre.

I have a similar attitude to Radiohead; I haven’t been particularly swept away by anything they’ve recorded since the Amnesiac album in 2001, but I still find them weirdly, awkwardly fascinating, not least in their constant awareness of the paradox they embody, a band that forges its identity through its opposition to global capitalism, but can only feasibly exist thanks to the operation of the same capitalism.

And that paradox bubbled up again this week when, after someone hacked into an archive of sessions from the OK Computer period, and held them to ransom for a six-figure sum, they made the whole lot available for £18, with proceeds going to Extinction Rebellion; the glumly realistic – and very British – sales pitch being that the sounds are “only tangentially interesting”. 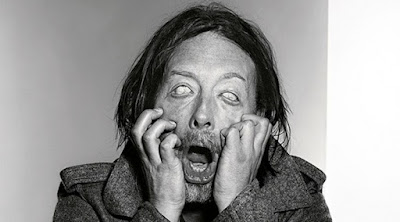 PS: The Guardian rather misses the point by confusing what’s essentially a spontaneous reaction to digital skulduggery with a proper album.

PPPS: Then, through the letter box, comes this: 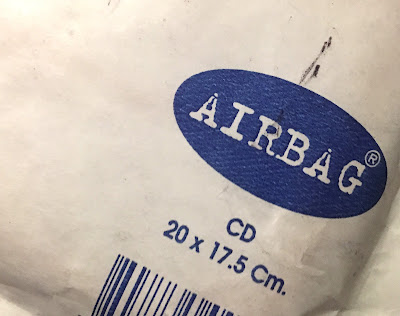 PPPPS: And in further LC news, the Leonard/Marianne letters sell for vast sums.

PPPPPS: Are you still here? I get a mention in Drum! magazine.
Posted by Tim F at 9:20 am