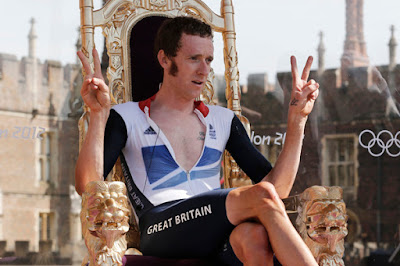 PS: That said, if you want to hear someone talking about his own cultural favourites intelligently and sensitively, but without getting too technical or highfalutin’, you could do much worse than listen to Derren Brown on yesterday’s Desert Island Discs.
Posted by Tim F at 10:29 am 1 comment:

This weekend, I took custody of my late grandfather’s collection of Ariel Poems, limited edition volumes published by Faber in the 1920s and 30s by Siegfried Sassoon, Edith Sitwell and, most significantly (to me, at least), TS Eliot; illustrations are by the likes of McKnight Kauffer and Eric Gill. They’re pretty special. 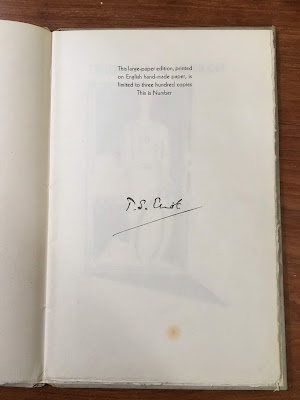 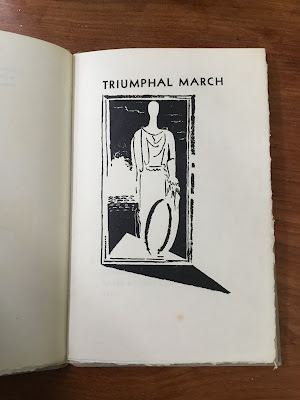 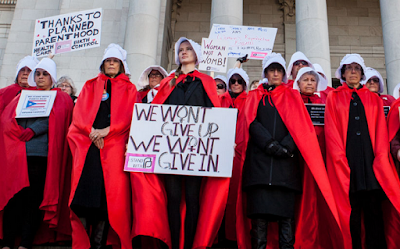 PS: I’ve been looking at the list of the state senators who voted for the Alabama ban; such names! Jabo Waggoner. Garland Gudger. Shay Shelnutt. Less a political process, more a Pynchon novel. Although that remark presumably makes the same mistake as the red-caped protestors...
Posted by Tim F at 10:13 am No comments: 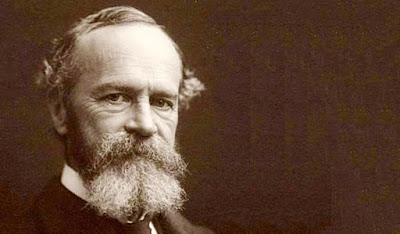 I think I may deploy “this atrocious harmlessness” with unseemly abandon from now on.
Posted by Tim F at 7:27 pm No comments:

From this week’s Met Gala. 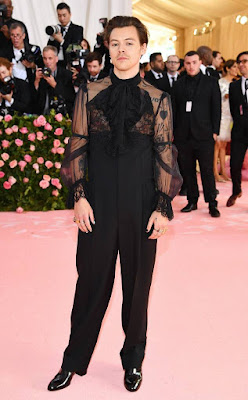 When something is bad (rather than Camp), it’s often because it is too mediocre in its ambition. —Susan Sontag, Notes on Camp, 1964

PS: The reliably tiresome Piers Morgan characteristically misses the whole big thing point by calling one of the red carpet sillies “preposterous”.
Posted by Tim F at 8:17 am 1 comment:

The core idea of PC, I guess, isn’t too objectionable. All societies have codes of discourse, defining what is and isn’t acceptable, and all that has happened since some time in the 1980s is that these codes have been recalibrated so that people are more aware of the sensitivities of previously marginalised groups. Ideally, it makes it easier, smoother to converse with a wider range of people. At least if you offend someone, you’re probably doing it deliberately.

The problem with all such codes, both those stemming from PC and also the ones that preceded them, is that they become rigid and oppressive, ultimately making such discourse harder rather than easier. Even if one’s intentions are pure, fear of being misconstrued, deliberately or not (and the barracking that will inevitably ensue), inevitably shuts things down. And those who do have malign intent realise that it’s bloody easy to get publicity, simply by deploying the occasional outrage bomb. The rise of Trump, Farage, Bolsonaro, et al, can be seen less as riding the populist surge, more like a particularly ambitious burst of trolling. And while they achieved it on the back of the gammon tendency, the disgruntled,  the suspicious, the believers in a fake collective nostalgia, it’s clear that the pearl-clutching snowflakes have also eased their way to success. 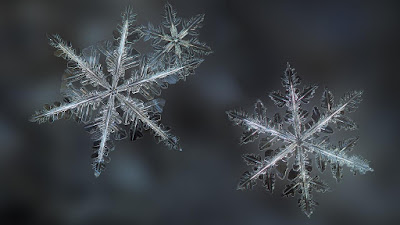 A few examples from the past week:


As I said, the core idea of political correctness has much to commend it. In execution, however, it has precisely the opposite effect to that intended, breeding resentment and suspicion and hostility where it claims to prompt support and respect.
Posted by Tim F at 1:37 pm No comments:

This afternoon, in South London, I saw a black man (I’m guessing African-Caribbean, but can’t be sure), wearing an Asian conical hat, the sort that in less enlightened times we used to call a “coolie hat”. Genuine question: is this cultural appropriation? 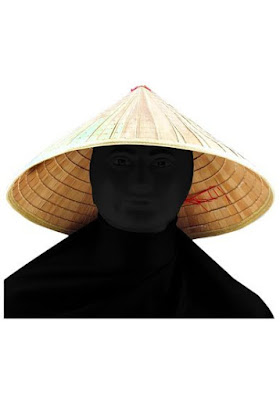