I’m quietly impressed by the Danish artist Jens Haaning, who was commissioned to reproduce one of his old works, but delivered a pair of empty frames, claiming that his failure to deliver on the contract was the art. Were I in charge of the Kunsten Museum of Modern Art in Aalborg, which spent half a million kroner on said work, I might not be so enamoured. 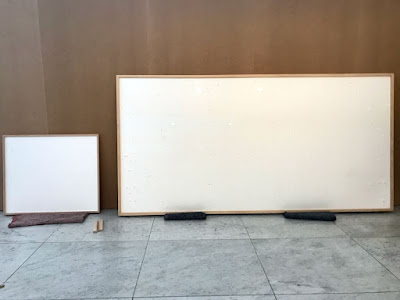 “Iconic” is on my list of words to avoid, because it’s been abused to the point of meaninglessness, but it might still be usefully applied in a few select cases. And in that spirit, following on from a chat elsewhere about Julie Burchill (although it might equally apply to John Lydon, Guy Debord, Oscar Wilde, or anyone else who appears in the index to Lipstick Traces), what happens to iconic iconoclasts? Do they inevitably self-destruct? 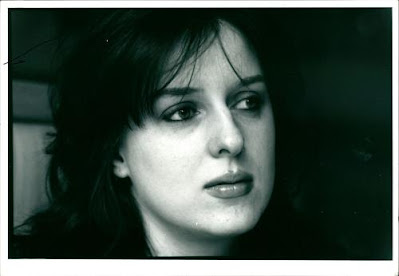 Email ThisBlogThis!Share to TwitterShare to FacebookShare to Pinterest
Labels: words

There’s so much to unpack regarding the new Culture Secretary and I know it’s very lazy just to post endless tweets but I’m quite busy at the moment and this sums up the neo-liberal attitude to everything that matters better than anything I could write. Something more considered at the weekend, maybe.

Willing to bet that Nadine Dorries' books have sold a thousand times was many copies as her French counterpart's book on Verdi. https://t.co/mN7MNzkdcB

What if it turns out Mark Kermode has never seen The Exorcist and he's just been going on what someone told him in the playground all this time? 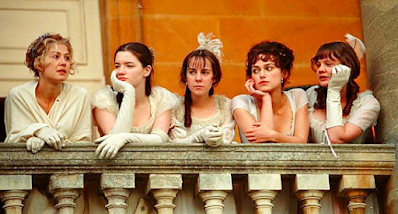 I’m intrigued by the story of the judge who spared a young man from jail on terrorism offences, provided he committed himself to reading a prescribed list of works by Jane Austen, Dickens and the like. What’s not clear is whether he intended the mere effort of reading – and submitting to the judge’s test of said reading after Christmas – to be a sufficient distraction from plotting neo-Nazi unpleasantness; or whether those books in particular might reset his befuddled brain, because of some inherent moral qualities. Pride and Prejudice, most would agree, is a good book in an aesthetic, literary sense, which is what fixes its place in the canon; but does that make it good in the same way we’d describe a good person, someone who is essentially righteous? And even if it were, might something more overtly didactic (To Kill A Mockingbird, say) do a better job in changing hearts and minds?

Of course, if Judge Timothy Spencer QC had just told the accused to go away and read a few books, he might have curled up with a copy of Mein Kampf. Or even The Picture of Dorian Gray, wherein he would have found this snippet of subversion:

There is no such thing as a moral or an immoral book. Books are well written or badly written. That is all.