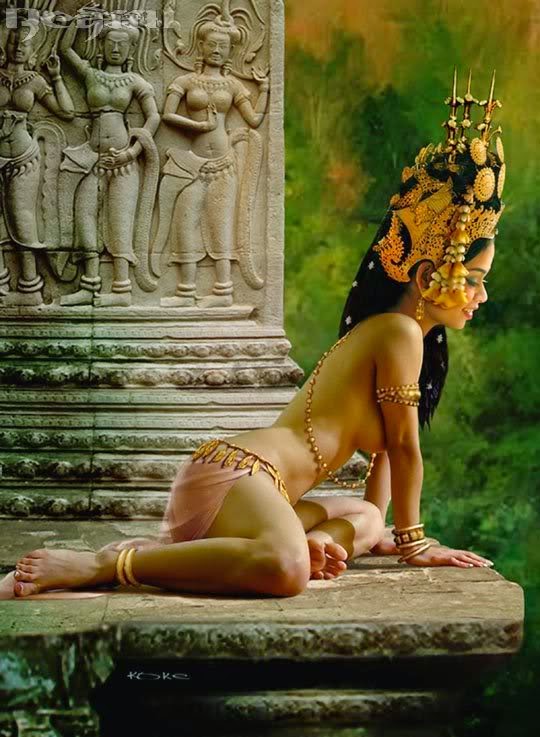 In a parallel development, there has been outrage at the appearance of photos of topless women taken in and around the historic temples of Angkor in Cambodia; this is particularly controversial because what clothes they are wearing make them resemble apsara, cloud spirits of Hindu/Buddhist mythology. Apart from the fact that this is far from the first time such a scandal has erupted, observers have been quick to point out that Angkor is absolutely swimming in images of underclad females, in the form of the carvings on the temple walls, but that cuts no ice with Kerya Chau Sun of the Apsara Authority: “When you insult someone’s culture, it’s not art at all,” she says. Which is pretty lame as a code of aesthetics but I suppose it neatly encapsulates the thinking behind the campaigns against both Charlie Hebdo and Page 3. Although it does raise a further question: if it were art, would that make it OK?
Posted by Tim Footman at 7:08 am 1 comment: 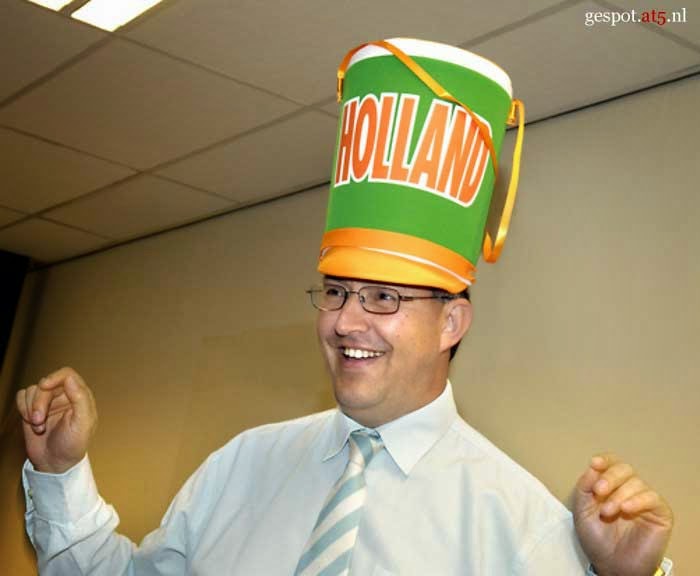 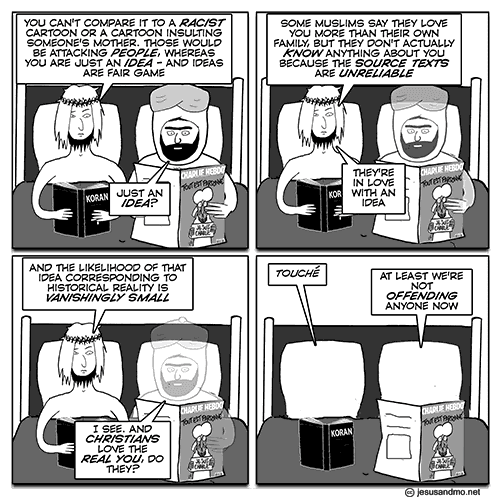 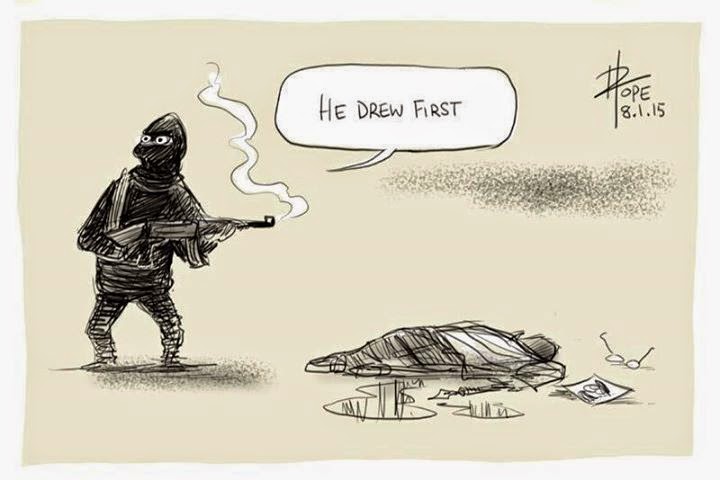