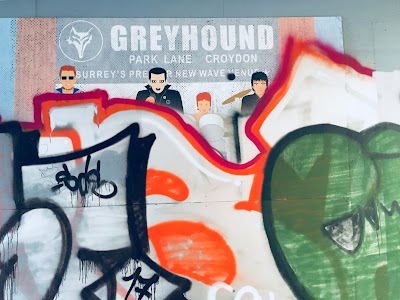 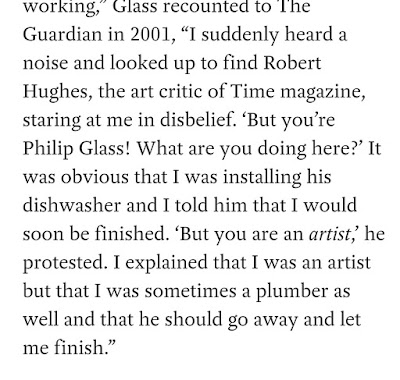 About Bowie and the vandals

Following on from my earlier post about the conservative (and Conservative) distinction between art and graffiti, I’m intrigued by the attack on the new Bowie statue in Ayslesbury. But, given the general response to the installation over the past few days, I wonder if this is actually the work of the provisional wing of Art Critics Anonymous. 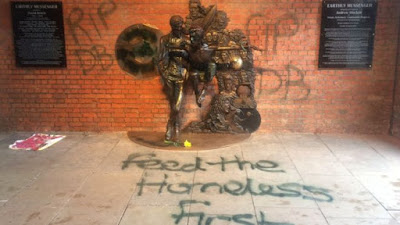 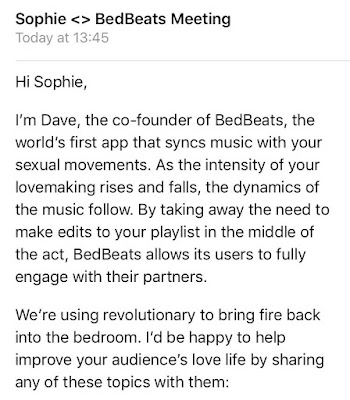 And a tip of the hat to Jennifer Bolande, who populates billboards with images of the landscapes they’re blocking. (Via Toby Amies.) A practical manifestation of Baudrillard’s simulacra and Borges’ 1:1 map, I reckon. 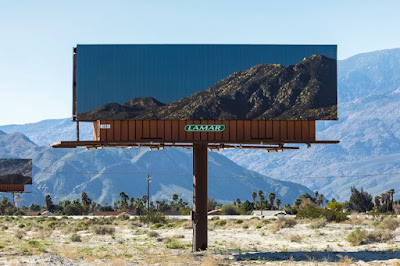 Amidst the current brouhaha involving Facebook data being used to manipulate what we used to call democracy, it’s good to remember that lots of politics is carried out via good, old-fashioned leaflets through the door – and also that the tactics involved can be just as toxic. Here’s a glorious example of othering from my local Conservative party, in advance of the local elections. *Their* residents parking on *your* streets. Incomers, strangers, newbies, you’re not from round these parts, are you? Get off my land (or at least my parking spot). And, you know what? I bet it’s going to work.

And, on a related note, I posted the image below on Instagram, and within a few minutes it had been *liked* by an account called mortgageslondon. 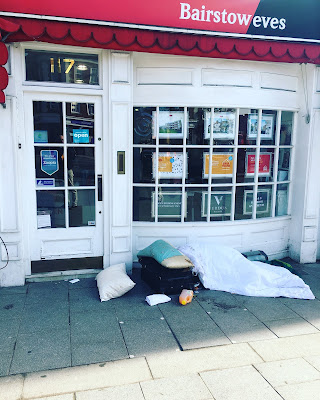 PS: And more false dichotomy from the local Tories: street art (can be) good; graffiti bad. 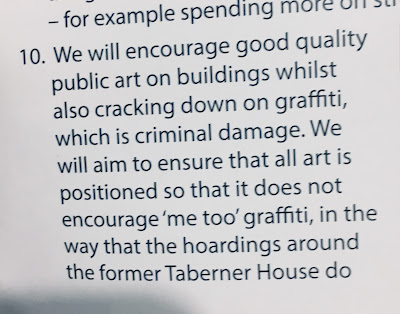 The US National Recording Registry has announced its latest tranche of recordings to be preserved for their cultural significance, which raises all sorts of choice and meaty questions about canonicity and taste making* and whether ‘Footloose’ by Kenny Loggins may be enjoyed outwith the arch finger-quotes of irony. But I’m rather startled by the BBC coverage of the story, which labels seminal 1967 album New Sounds in Electronic Music by Steve Reich et al as “now practically unlistenable” while nodding through the Proceedings of the United Nations Conference on International Organization, and Rhythm Is Gonna Get You by Gloria Estefan and the Miami Sound Machine without a quibble. I know which one I’d prefer to subject my friends to at my funeral...

* Essentially, a) Who decides? b) How and why do they decide?

Some anonymous comments that someone/thing that attempted to place on this blog in recent days:

Having been re-flicking through childhood favourite The Phantom Tollbooth recently, I wonder where residents of England’s most normal town escape to, if only in their heads... 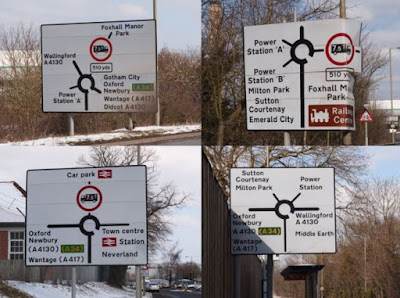 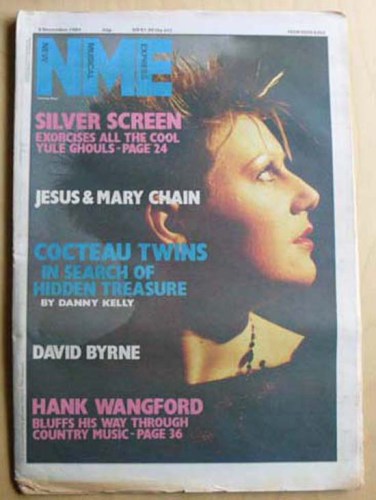 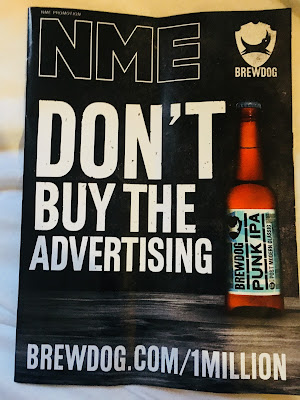 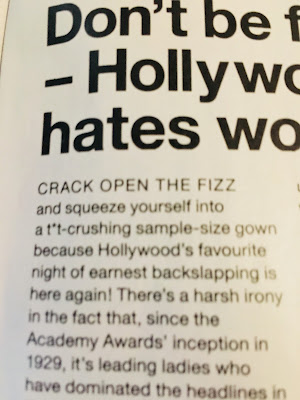 About Duchamp and Cage

Lovely write-up in Hyperallergic of the Duchamp/Cage chess match, 50 years ago today. 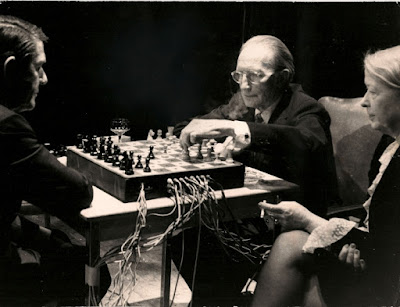 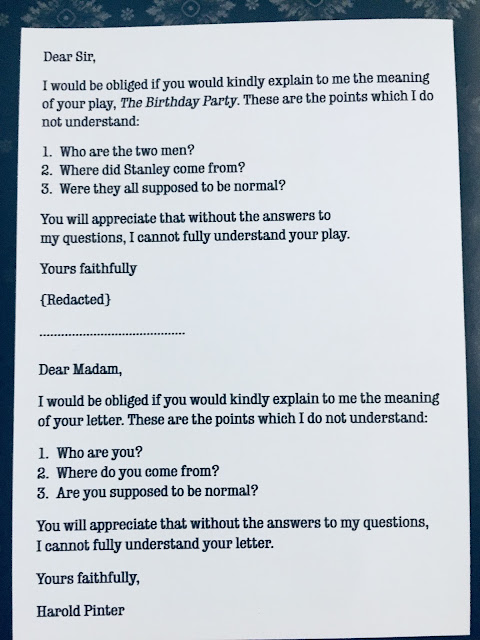