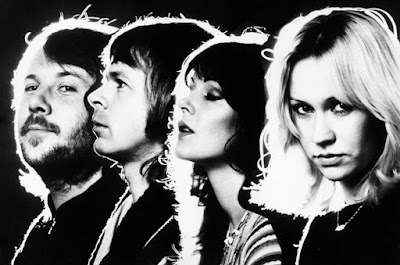 The Guardian, shamelessly intending to wind us all up, has created a worst-to-best list of every Abba single — although, for a change, I reckon they’ve got it pretty much right. SOS is in the top spot, and the passing reference to Portishead’s magnificent reworking made me realise that the best cover versions aren’t those that, like Baudrillard with a beatbox, obliterate the original, but the ones that make you go back to to the initial offering, reinvestigating it, looking for things you might have missed the first time around; Nick Cave’s The Carnival is Over or Aretha Franklin’s Bridge Over Troubled Water, for instance. Any other examples?

And, on a vaguely related note, the news that Ed Sheeran is being sued over the supposed similarity between one of his tiresome ditties and Let’s Get It On (hint: there isn’t one) puts me in the difficult position of defending the inexplicably successful strummer against the genius that is Marvin Gaye (or at least his estate). And the fact that this comes on a day when the most sensible voice on Brexit comes from Danny bloody Dyer suggests the world really has gone mad.
Posted by Tim F at 2:06 pm 1 comment:

A brief stop in the SOAS bar last night and I realise that, in aesthetic terms at least, today’s student radicals are still yearning for the good old days. 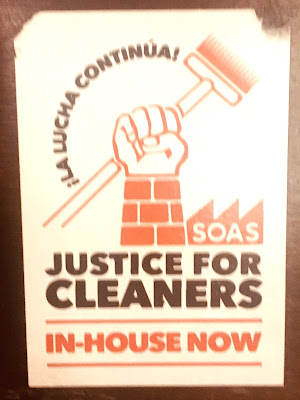 About the possibility of a podcast

How come blogs have been replaced by podcasts when they take up even more of your time and attention?
— Richard Blandford (@rblandford) 22 June 2018


This blog has been running for nearly a dozen years and about half that period has involved labouring under a metaphorical cloud labelled “IS BLOGGING DEAD?” Seriously, should I finally do the decent thing and become a podcaster? Or a vlogger? Or whatever people will be doing in six months’ time that will have people discussing the death of podcasting and/or vlogging? 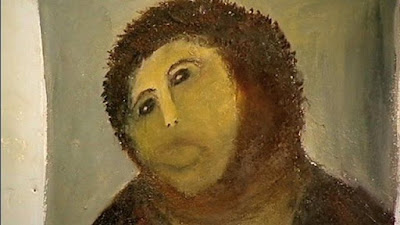 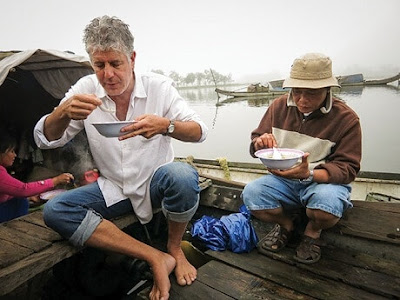 Wrapped up in there is a whole narrative about the extent to which capitalism is trouncing real life but for the moment I’ll just let it hover here. 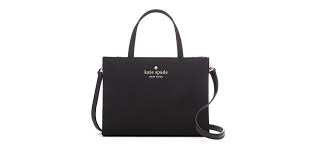 I report, without comment or gloss, that the BBC’s forthcoming series of monologues about women’s lives over the past 100 years will be called Snatches.
Posted by Tim F at 9:14 am 4 comments: