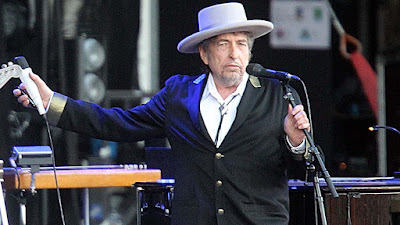 Twas a dark day in Dallas, November ’63
A day that will live on in infamy
President Kennedy was a-ridin’ high
Good day to be livin’ and a good day to die
Being led to the slaughter like a sacrificial lamb
He said, “Wait a minute, boys, you know who I am?”
“Of course we do. We know who you are.”
Then they blew off his head while he was still in the car.
—Bob Dylan's new song, his first in eight years, ‘Murder Most Foul’

Beautiful Railway Bridge of the Silv’ry Tay!
Alas! I am very sorry to say
That ninety lives have been taken away
On the last Sabbath day of 1879,
Which will be remember’d for a very long time.
—William McGonagall’s old poem, ‘The Tay Bridge Disaster’
Posted by Tim F at 10:43 pm No comments:

Wondering whether the world will die first of a virus or claustrophobia, I suddenly have time to read and plot the end of society. Where should I start? 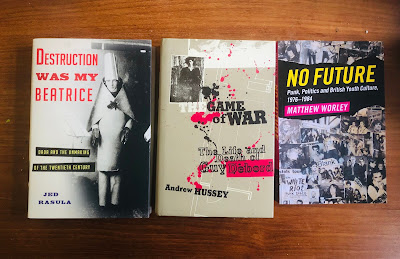 The latest tranche of Dickon Edwards’s online diary brings us up to date with Covid-19 and mentions The Decameron, Boccaccio’s collection of tales purportedly told by a group of people holed up in a villa to avoid the plague in 14th-century Florence – a reminder that social distancing has a long and noble heritage. 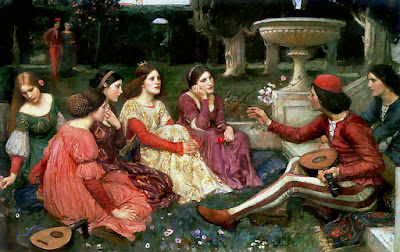 I remember flicking through my mother’s Everyman edition, in which parts of the naughtiest tale – that of Alibech and monk Rustico – were left in the original language, which I always felt was a particularly half-arsed flavour of censorship, suggesting that we are all potentially corruptible, with the exception of those who have taken the trouble to learn medieval Italian.
Posted by Tim F at 10:35 pm No comments: 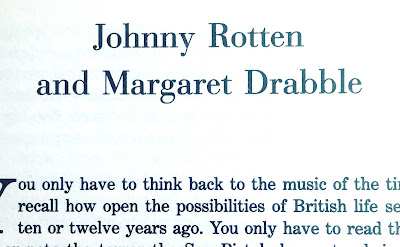 The greatest ever. From Greil Marcus’s In The Fascist Bathroom.
Posted by Tim F at 12:23 pm No comments:

Cultural Snow staggered into life in 2005 and once I’d got my head round how to link and comment and all that jiggery-pokery, I actually became part of a little community, some members of which I actually met in what passes for real life (or meatspace as I still like to call it, although that seems to baffle anyone under 40). Of course, we were a mere fragment of what was called the blogosphere and despite the medium’s aspirations to inclusivity and democracy, there was clearly a hierarchy at play. But in those halcyon days, it wasn’t just down to follower numbers or clicks or eyeballs. A blog such as k-punk, the online home of the late Mark Fisher, certainly had more followers than I did, but that wasn’t the important bit; it was the sort of blog that changed minds, changed lives, that would continue to prompt this sort of discussion (in the Sydney Review of Books: Part One/Part Two) years after its creator had stopped posting. Key take-out quote: “If, reading it, you have the feeling of being plunged into a conversation that began some time ago, and might carry on for ages yet — well, that’s what the blogs were about.” 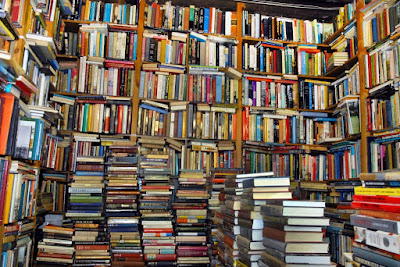 I love the Japanese word tsundoku, the practice of buying books and never actually reading them, the most profound retort to bloody Marie Kondo. And now the legendary journalist Jan Morris prompts the question, appropriate for St David’s day: what’s the Welsh for tsundoku?


“People always say: ‘Have you read them all?’” she says. “No. but I have an emotional attachment to them all. I pick an old book out and if it is interesting I read a few pages. I put letters and photographs and cards in them to find later.”