About Miller and James

News came in yesterday of the deaths of two polymaths, Jonathan Miller and Clive James. I found this chat between the two, astonished that such freewheeling, unscripted, funny cleverness once popped up in a primetime slot on a mainstream channel; note that Miller isn’t plugging his latest product – he’s just there because he can talk well. When people talk about how wonderful podcasts are, I tell them they’re just what TV used to be.

It was a little depressing though that the deaths of two people blessed with such intelligence and knowledge should be accompanied by such outright wrongness. No, Evan Davis on Broadcasting House (Radio 4), Michael Grade did not give Clive James his television break on LWT in the late 70s; he’d had a regular berth on So It Goes for Granada in 1976 and was doing telly for several years before that. On the same frequency, a Front Row presenter claimed that Miller was a Cambridge contemporary of Eric Idle, when there was a decade or so between them. And, most glorious of all was Sarah-Jane Mee on Sky News, happily remembering a contretemps with the Bee Gees, oblivious of the fact she was thinking of the wrong Clive...

And the most poignant thing is the fun they would have had with such gaffes.

PS: Good article in the FT about the way each of them straddled the high/low divide:

Back in 2002, K Records released Crashing Through, a seven-disc box set devoted to the recorded output of the indie rock band Beat Happening. I asked Stephen McRobbie of the Pastels to review it for Careless Talk Costs Lives magazine, which remains the most quintessentially indie thing I’ve ever done (having chickened out from dancing on stage with Belle and Sebastian at a gig in Bangkok).

Now, there’s a new box set, We Are Beat Happening. It’s on vinyl this time, which I thought at first would make it more indie (analogue rather than digital), although it’s been remastered (at Abbey Road, no less), which I reckon seriously misses the point of BH’s lo-fi charm, and it actually contains less music than Crashing Through, losing the bonus tracks and the live mini-album.

And then of course I remembered that vinyl (or, ugh, “vinyls”), doesn’t mean what it used to mean. It’s a style thing, a hipster thing, it’s an acquisition. Really, they should have released the whole thing on cassettes. No, even better, they should have got someone to play it on the radio, and recorded that broadcast on cassettes, and decorated the inlay card with poems about someone who doesn’t fancy you, and CND stickers, and maybe burned off the corner of the case with a cigarette lighter.

Then I discovered that another band, the Oh Sees, are releasing a box set on eight-track cartridges. Now, who could I get to review that?

Three things I found in the past few days. 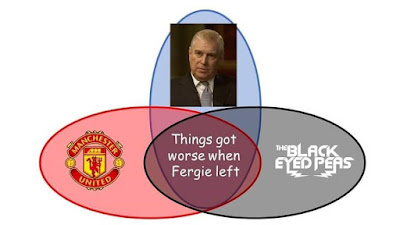 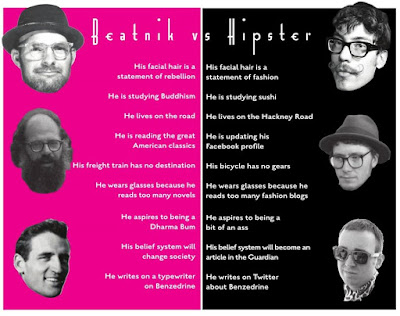 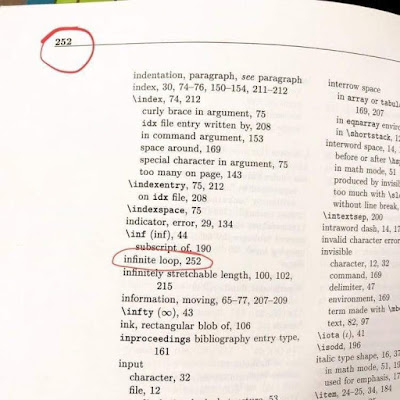 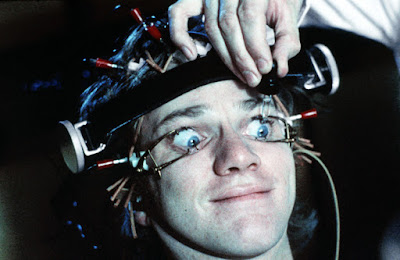 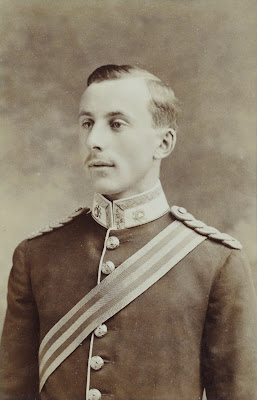 Some people think I’m in possession of a good memory but in reality it’s always been pretty flawed, and is getting worse. I was never good at useful stuff like revising for exams, or learning lines for plays, or recalling birthdays. But other stuff, pointless stuff, adheres when I don’t even ask it to.

An example: at a very early age, I read in an old copy of the Guinness Book of Records that the longest surname was borne by one Leone Sextus Denys Oswolf Fraudatifilius Tollemache-Tollemache de Orellana Plantagenet Tollemache-Tollemache and without any conscious effort I’ve remembered that name for more than four decades. When I went to a secondary school with delusions of grandeur, I discovered that there was a Major-General Sir Humphry Tollemache, Bt, on the board of governors, a name that would have sounded gloriously over-the-top in any other context, but I always assumed he was one of the provincial also-rans of the family. (“No, he’s one of the single-barrelled ones. We send him a Christmas card, but that’s all.”)

PS: And as I wrote the above, I remembered the case of Adolph Blaine Charles David Earl Frederick Gerald Hubert Irvin John Kenneth Lloyd Martin Nero Oliver Paul Quincy Randolph Sherman Thomas Uncas Victor William Xerxes Yancy Zeus Wolfe­schlegel­stein­hausen­berger­dorff­welche­vor­altern­waren­gewissen­haft­schafers­wessen­schafe­waren­wohl­gepflege­und­sorg­faltig­keit­be­schutzen­vor­an­greifen­durch­ihr­raub­gierig­feinde­welche­vor­altern­zwolf­hundert­tausend­jah­res­voran­die­er­scheinen­von­der­erste­erde­mensch­der­raum­schiff­genacht­mit­tung­stein­und­sieben­iridium­elek­trisch­motors­ge­brauch­licht­als­sein­ur­sprung­von­kraft­ge­start­sein­lange­fahrt­hin­zwischen­stern­artig­raum­auf­der­suchen­nach­bar­schaft­der­stern­welche­ge­habt­be­wohn­bar­planeten­kreise­drehen­sich­und­wo­hin­der­neue­rasse­von­ver­stand­ig­mensch­lich­keit­konnte­fort­pflanzen­und­sicher­freuen­an­lebens­lang­lich­freude­und­ru­he­mit­nicht­ein­furcht­vor­an­greifen­vor­anderer­intelligent­ge­schopfs­von­hin­zwischen­stern­art­ig­raum Sr, who made the poor old Tollemache-Tollemaches look rather amateurish. And I remembered that I did actually try to memorise his name, but never managed it.
Posted by Tim F at 12:15 pm No comments:

Enough of the teasers. Watch lots of clever people explain five awkward, pale posh boys with guitars, while I wave my hands around and try to remember bits of Chomsky. (He’s in it, as is Steve Reich.)