A pub on Dartmoor has provoked what people are still intent on describing as “a Twitter storm” by labelling a plate of bread and cheese as a “ploughperson’s lunch”. It’s a reference to the people of any gender who till and tend the land in that lovely chunk of Devon but it has inevitably attracted the ire of the gammon massive. “Sorry guys, won’t be visiting a ‘woke’ pub for my lunch. Yes, there are lots of women farmers today and I salute them, but stop changing the past.”

But what past? What we used to call a ploughman’s may have had its roots in the distant, bucolic past but The Ploughman’s Lunch as a pub staple only goes back as far as the 1950s when the Cheese Bureau sought a way to encourage consumption of their just-off-ration product. That said, since Brexit seems to have been a project of prosthetic nostalgia, luring us back to a decade that nobody remembers because it never happened, maybe that’s entirely appropriate. 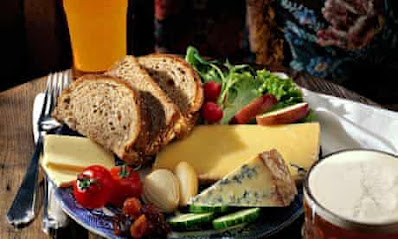 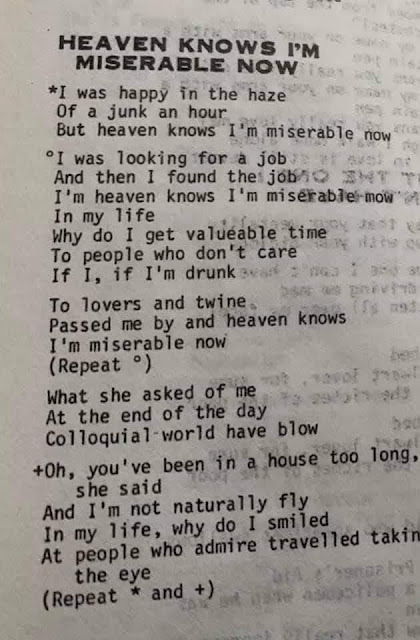 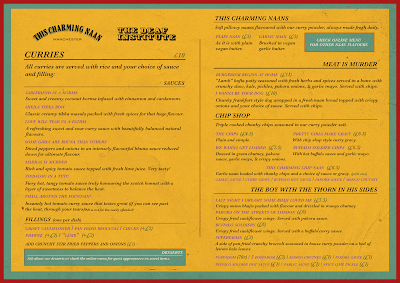 An academic study has determined that school visits to museums or theatres have no beneficial effect on GCSE results. They may of course “contribute to educational enjoyment” but, hey, who cares about that? 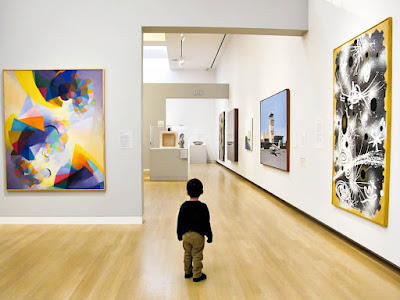 About The Shark Is Broken 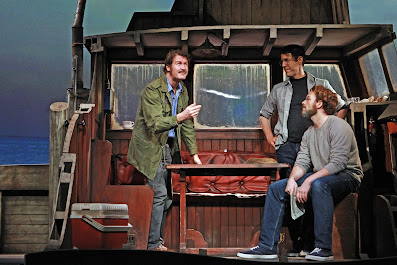 (I started writing this a month ago, when the show was still running, so it seemed relevant-ish. And then life intervened.)

Approaching the Ambassadors Theatre, where The Shark Is Broken is nearing the end of its run, you encounter the usual array of glowing accolades, artfully extracted from the critical slurry. One in particular stands out: “You don’t need to have seen the film.”

Which is, I guess, technically true. The play, about imagined interchanges between the three main actors during the filming of Jaws in 1974, operates a bit like Rosencrantz and Guildenstern are Dead; the exciting stuff is happening somewhere else, so our focus is on the dreams and frustrations of people who aren’t really in control of their lives. And surely that’s something with which we can all identify, even if we haven’t seen Jaws, or for that matter Hamlet.

That said, it’s fairly clear that to fully appreciate the play, one needs at least a passing knowledge of the film and its context; not least to appreciate the piquancy of having the actor and co-writer, Ian Shaw, portraying his father, who played the shark hunter Quint, and died just four years after events depicted on stage. And the audience, it would seem, has far more than a passing knowledge. Not only do they chuckle sagely at in-jokes that hint towards the film’s sequel, and Spielberg’s next project, Close Encounters of the Third Kind; they actually sing along when the actors-as-actors replicate music from the film (‘Spanish Ladies’ and ‘Show Me The Way To Go Home’) and recite, word-for-word, Shaw-as-Shaw-as-Quint’s USS Indianapolis speech, which ends the play.

It’s a well-made, enjoyable show but ultimately, like so much happening in the West End, it relies immensely on the punters’ fondness for and familiarity with the source material. Effectively, it’s just another jukebox musical.