About You're Dead To Me

On the face of it, the Radio 4 show/podcast You’re Dead To Me meets all those cosy Reithian criteria about informing, educating and entertaining. It’s essentially a history lesson for people who think they don’t like history, fronted by Greg Jenner, who has acted as a consultant for the Horrible Histories TV series. The format, however, is closer to the long-running In Our Time; a historical subject (the Mughal Empire, Eleanor of Aquitaine, the Victorian Christmas, etc) is on the agenda, with Jenner taking the Melvyn Bragg role of an informed host, asking questions of an expert. (IOT usually offers more than one expert, which sometimes provokes a bit of friction, but the dynamic is similar.)

All good so far, but YDTM introduces a new worm into the apple, in the form of a comic voice. And this, as far as I can work out, illustrates the key difference between the two shows; its assumptions about the listener. With IOT, Bragg is the representative of the audience, someone who may know a bit about the subject matter, or has at least taken the time to glance at the relevant Wikipedia page to acquire a rudimentary foundation upon which the experts can build. In YDTM, although Jenner is fine as a host and the academics are all well-chosen, the voice of the listener is the comic, who may just as well have been pulled in from the street at random.

One egregious example of this is the show about the American emigré performer Josephine Baker; a wise don, Michell Chresfield from the University of Birmingham, is regularly interrupted by the comedian Desiree Burch, whose contribution is essentially half an hour of not knowing, and letting us know it. And she’s not even terribly funny while she’s doing it.

The closest analogy is those unaccountably popular YouTube clips of people listening to a classic song for the first time; we are encouraged to be consumers of their performative ignorance, pretty much the antithesis of Reith. And I’m increasingly worried that You’re Dead To Me is being set up not simply as a variation on In Our Time, but as its replacement. 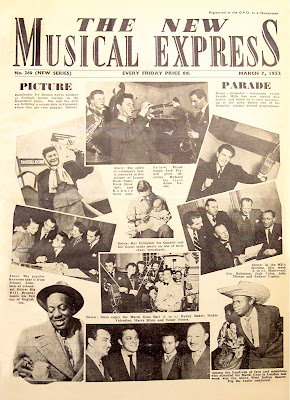 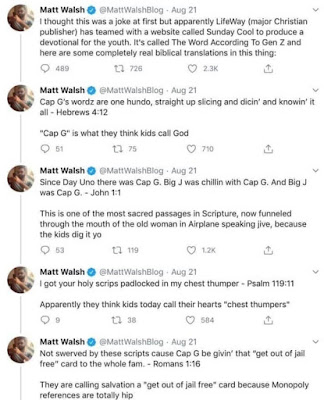 
The Corona virus lockdown and mass unemployment has led to more people in their fifties, who aren't exactly digitally savvy, suddenly spending hours of their time online, and it's a disinformation nightmare.

Apparently Blogger is enforcing its new interface from tomorrow and I can’t get it to work on my venerable laptop so there may be a bit of a hiatus. To keep you nourished in the meantime, here’s a first attempt at a 21st-century canon of literary fiction. Will such a concept (in fact, either concept, lit fic and/or the canon) survive to the 22nd?

(Incidentally, Murakami’s in there, which ties things up quite neatly.) 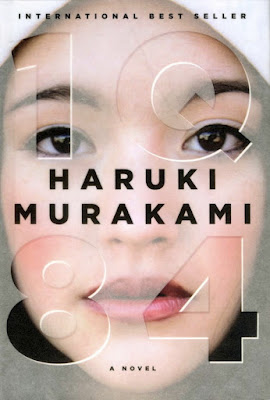 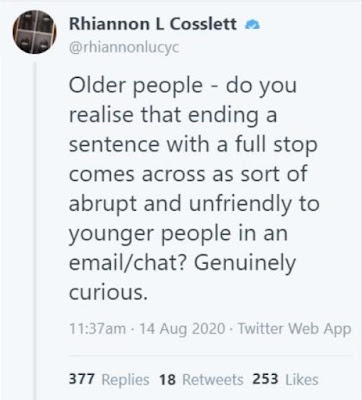 I’m back on Times Radio tomorrow morning (around 6.50, if you’re vaguely alive at that hour), discussing the 25th anniversary of the Battle of Britpop and trying not to sound or feel too ancient. 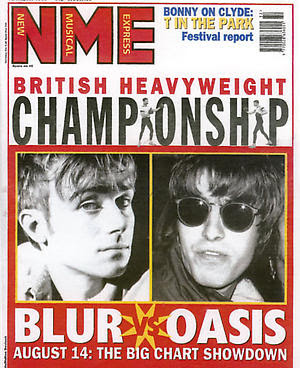 BBC Radio 4’s Brain of Britain returns from lockdown this coming Monday, August 10 at 3pm. I’m not taking part this time round but you may indulge in a knowing chuckle at about the half-way point. Listen again and all that jazz available here. 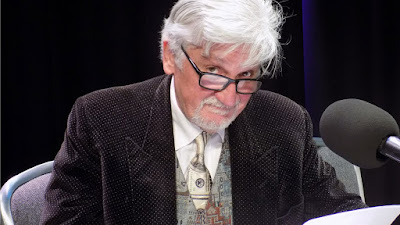 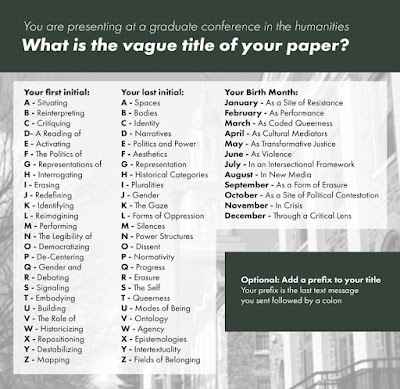 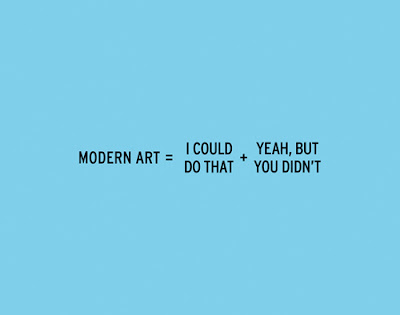 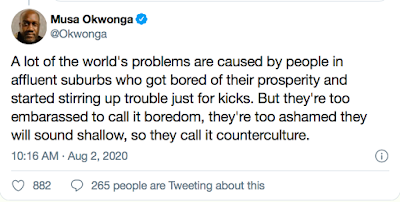 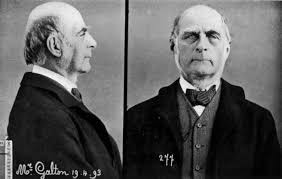 Adam Rutherford, regarding the murky legacy of eugenicists such as Francis Galton and their ghostly presence in modern academia, expresses an attitude that could equally be applied in the arts and elsewhere:

I think Galton’s a shit, but he’s also a shit who’s a genius, whose legacy we absolutely rely on... We’ve got to be mature enough at a university to recognise that people can be both brilliant and awful at the same time.