A birthday, of sorts

This blog shuffled into life 10 years ago today. The first post was inevitably a tad meta, but it also had room for Murakami, pencils and vodka. In fact, I wonder whether I should have called it Pencils and Vodka.

I had the vague notion that the blog would be a record of what I was reading and watching and listening to, but it quickly took a detour. Still, just for old time’s sake...
I’ve just worked out how old I’ll be if this lasts another 10 years and I want to hide under the table...

Anyway, to mark the occasion in traditional style, here’s a tastefully saucy picture of Helen Mirren: 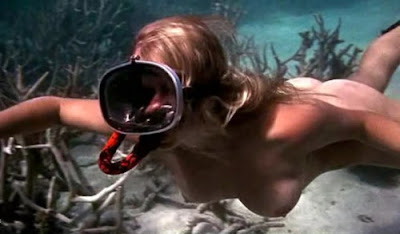 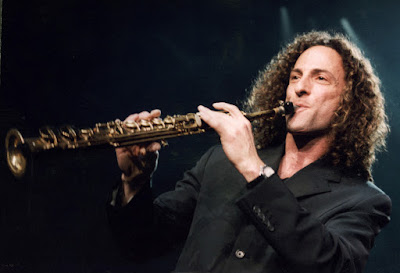 Does this mean I’m blogging again?
Posted by Tim Footman at 2:52 pm 1 comment: