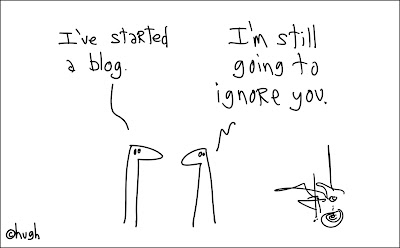 I’ve seen the editing process from both sides and I’ve been brutal and I’ve been brutalised. (It toughens you up for the reviews, they say.) But the annotated manuscript of the aborted book by tiresome alt-right troll Milo Yiannopoulos takes things to new levels. My favourite, albeit not the harshest: “The use of phrases like ‘two-faced backstabbing bitches’ diminishes your overall point.”

About that four-storey phallus 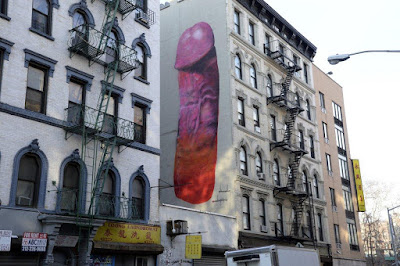 The street artist Carolina Falkholt doubtless expected to provoke a reaction when she painted a large phallus on the outside of a building on New York’s Lower East Side, and she got it, much of it expressed as sincere worries for the tender sensibilities of children. (Just read some Freud, people.) But I was rather fond of the response of local resident Sal Balvo: “I’m walking down the street and I see a genital. That’s what I came to New York for.” 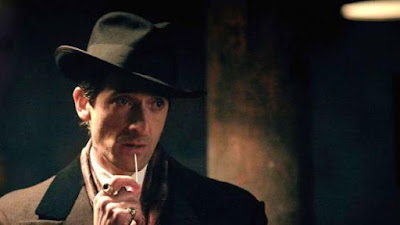 The clothes are still nice, though. And Cyril’s a sound name for a dog.
Posted by Tim F at 7:57 am 2 comments:

I first tweeted 11 years ago today, which means I’ve been using this much-maligned service almost as long as I’ve been blogging. Still the same self-pitying drivel.


I am debating which of Patrick Bateman's torture scenarios I will next inflict on myself.
— Tim Footman (@CulturalSnow) 21 December 2006

About art and its world


Wherever an art world exists, it defines the boundaries of acceptable art, recognizing those who produce the work it can assimilate as artists entitled to full membership, and denying membership and benefits to those whose work it cannot assimilate.

If you’ve nothing better to do on January 5 at 8pm, BBC2 could prompt a wry smile or two. That is all.
Posted by Tim F at 6:25 am No comments: 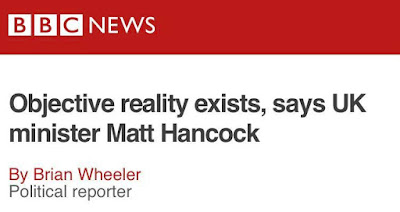 Via the lovely Hegemony Jones: a heretofore obscure governmenty-type chap announces that Baudrillard is dead, we’re not in The Matrix and, er, that’s it. (I paraphrase.) He’ll do Nietzsche vs God next, but he’s having his tea right now.
Posted by Tim F at 7:49 pm No comments:

About blogging (yet again)

Back in the glory days, the story was that blogging was going to destroy print media, provided the underpants gnomes could work out a way to monetise it. Imagine my surprise, when ambling through the WH Smith at Euston station... 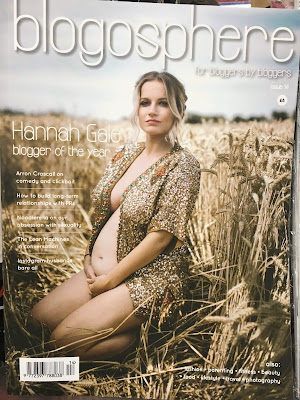 About not having a light

I’ll admit, I judged. She was painfully thin, with a sunken face, blotchy skin and all manner of nervous twitches. And we were just round the corner from a drop-in centre for people with substance abuse issues. But she’d done me no harm so I just assumed she wanted a light for the unlit cigarette hanging from her barely-there lips. So I said sorry, no, wondering whether she was then going to ask whether I had a couple of quid so she could get a bed for the night. Except...

“Oh, that’s a pity. It’s just I’ve got hold of a few hundred fags – don’t ask how – so I’m handing them out to people. Feeling generous. Maybe it’s a Christmas thing. Never mind, mate, you have a good day.” 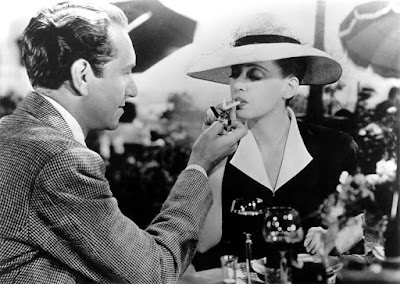 I’ve been thinking about graffiti/street art lately, so was intrigued when Annie flagged this up, because it raises two interlocking questions; not just the inevitable “but is it art?” but also the equally pertinent “but is it street?” 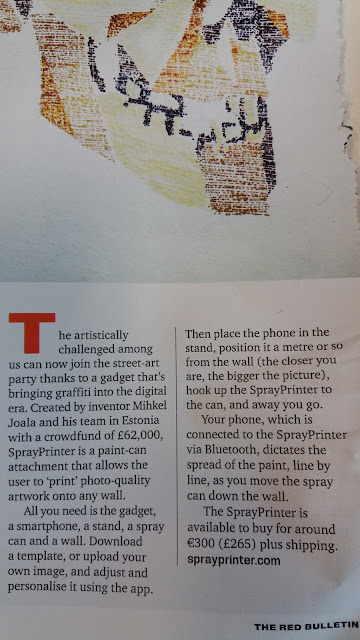 Extremely disappointed the BBC, in their adaptation of Howards End, ignored my suggestion of a lengthy post-credits scene featuring Jacques Rancière and a consideration of the political aesthetics of the novel. Typical dumbing down.
— Benjamin Poore (@Benjamin_Poore) 3 December 2017

I’ve just found out that Jonathan Glazer, creator of Guinness ads, Radiohead promos and movies in which Scarlet Johanssen and/or Ray Winstone don’t wear very much, was once asked by those nice people at Cadbury’s to make a commercial for the Flake bar. 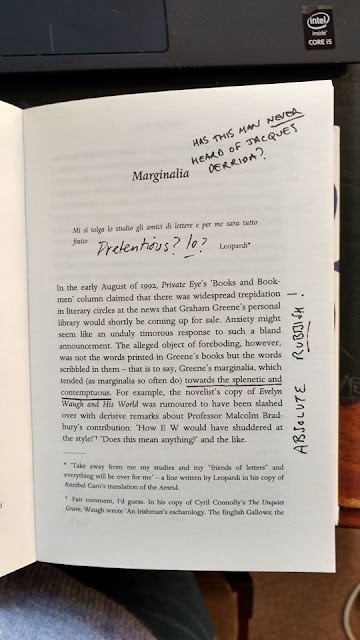