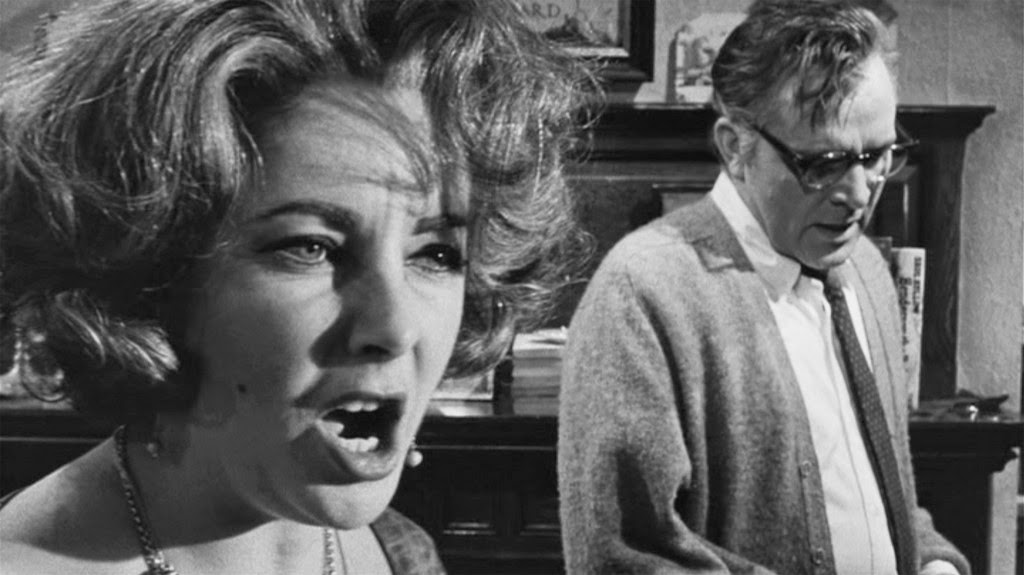 I bloody love Mike Nichols’ first two features, Who’s Afraid of Virginia Woolf? and The Graduate, and am quite fond of several of his later ones, without having ever thought of him as any kind of great auteur. Neither did he, if a quotation in his obituary is anything to go by. Setting himself apart from the likes of Renoir, he said:

The rest of us make entertainment. And that’s an absolutely honourable profession. Straining towards art is confusing and useless.

The crappiness of collective criticism 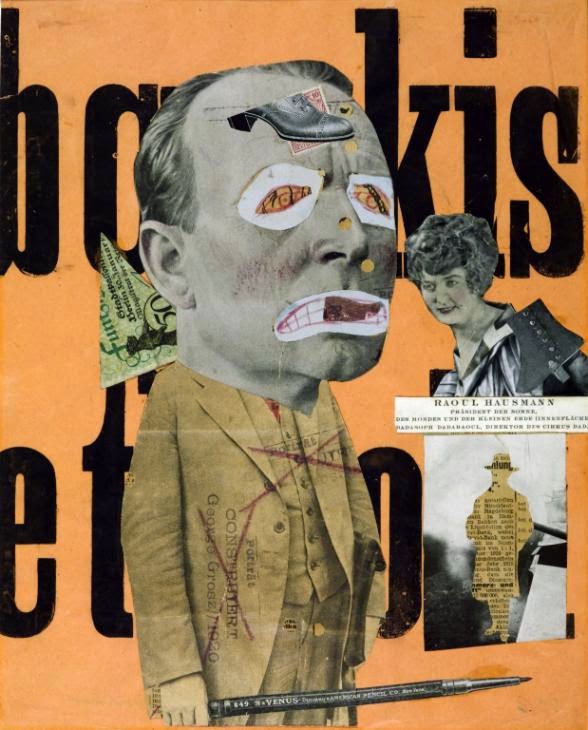 Received wisdom holds that the traditional top-down critic, bestowing his/her discriminating intelligence upon a grateful, adoring readership, is an endangered species, squeezed out of the arena by the voices of so-called ordinary people on sites such as TripAdvisor and Amazon, blurring together to create an incoherent choir of white noise and a score that always seems to add up to three and a half stars out of five or thereabouts.

But this crowd-sourced crit clearly has its weaknesses, not least for those who are on the receiving end. Take Bac Nguyen, a restaurateur in Cleveland, Ohio, who didn’t care much for a customer review on Yelp. He did attempt to engage with the specifics of the review (mainly a matter of what should or shouldn’t be the main ingredient in ramen noodles) but pretty soon the whole thing degenerated into “You’re ugly and physically weak and your girlfriend is an ugly piece of shit.” Which doesn’t exactly make me want to eat his cooking, but at least he restricted himself to verbal abuse, unlike one Richard Brittain, who is alleged to have avenged a lukewarm GoodReads review of his self-published book by hitting the critic with a wine bottle.

Davide Cerretini, who runs Botto Bistro in Richmond, California, was less worried about what the digital Anton Egos had to say; at first he tried to get his restaurant removed from Yelp, then attempted to subvert the whole system by offering discounts to diners who awarded it a single star. (Thanks to Paul Blackwatertown for alerting me to this story.) And then of course there are the glorious one-star movie reviews of Amazon (Free Willy: “They should of killed the whale and ate it.”) although these are partly redeemed by the mass kickings sustained by such crass products as the sexy PhD costume.

So maybe the professional sneerers needn’t feel so threatened. Could it be that crowd-sourced criticism is just as crap as the old version, only in slightly different ways?