I just discovered that the French for selfie is égoportrait, which is entirely perfect and beautiful. 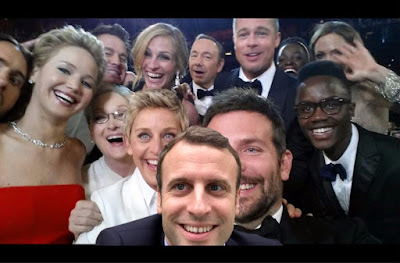 PS: I’ve been advised that égoportrait is specifically Québecois; the French are happy with selfie.
Posted by Tim F at 12:03 pm No comments:

Email ThisBlogThis!Share to TwitterShare to FacebookShare to Pinterest
Labels: language 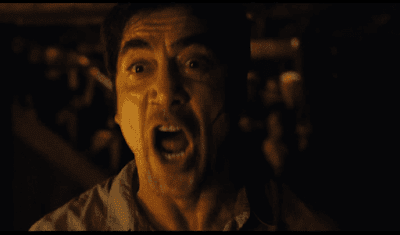 And so I went to see the much-hyped, heavily spoiler-alerted, highly-controversial-or-bust, orthographically wacky mother!, the new film by Darren Aronofsky. It begins as a mid-period Woody Allen movie, then pulls in elements of Rosemary’s Baby, Straw Dogs and Monty Python’s Life of Brian, but ultimately it’s just another home improvement TV show gone horribly, horribly wrong.
Posted by Tim F at 8:38 am 2 comments: 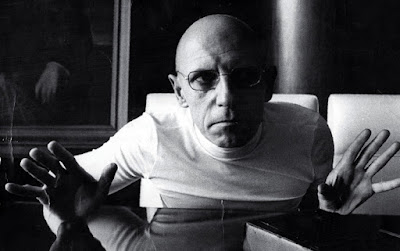 Anyone would think I was about to start an MA in Cultural Studies.

Maybe there’s a reason for this blog to stumble back into some sort of life.
Posted by Tim F at 11:28 am No comments:

About Lewis and Diana 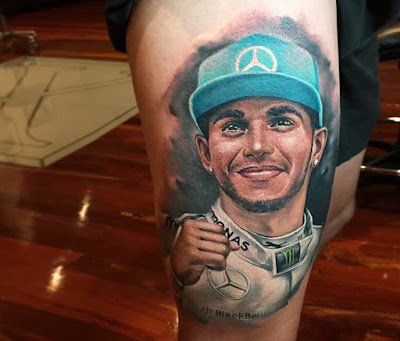 Lewis Hamilton, a man who drives cars very fast, has written a poem dedicated to the memory of Princess Diana, a woman who died in a car that was was being driven very fast (but not, it must be said, by Mr Hamilton).

The day we lost our Nations RoseTears we cried like rivers flowed,The earth stood stillAs we laid her to rest,A day you & IWill never forgetThe people's princessWho came to see,The love from a CountryWe'd hope she'd lead,Englands beautyCaptured in one sweet soul,Carried the torchGod rest her soul,With the gift she had She'd light up the way,With a smile to show us a brighter day,Hearts still full of the love she gave,20 years since she laid in her graveThere will never be another like you,Now a shinning star in the midnight skyI will always remember you,Princess DianaAs our sweet nations Rose🌹

It’s not terribly good, is it? I mean, even if he’d taken the trouble to sort out the punctuation and spelling, and find some better rhymes, and learn a bit about scansion, it would still be fairly mundane.  But, hey, what do I know? Many people appear to have liked it. “Beautiful” is a very common response. “Heartfelt” as well. And, in one case, “I can’t wait to call me nan later. Read her this poem. God is great.” Some are even prompted to respond in kind:


A rose, you never used your thorns, the ones you loved abandoned you, your angel face made hearts so warm, you helped the sick... but who helped you?

A few, though, are less charitable:


wow your just too easy to please, now go read a John Keats poem , and see if Lewis 's poem still ranks with you!!! Yeah it probably would!


You can't compare Lewis to Keats, apples and oranges. One is a champion race car driver, another is a brilliant poet. Either way Lewis's homage to Diana goes straight through my heart ❤️ and bring tears to my eyes .. he obviously loves her spirit as most of us did and still do.

Of course, Sofia is setting up a false dichotomy here; one can be “a brilliant poet” and something else as well. TS Eliot worked in a bank; Wallace Stevens sold insurance. Keats himself was a doctor. There’s nothing to say Lewis Hamilton can’t be a champion driver *and* a brilliant poet as well. I mean, his homage goes straight through Sofia’s heart and that’s what matters.

My own response to Mr Hamilton’s efforts was simple and, I hope, sincere.


You are the poet the British people deserve.

Let’s just leave it there. 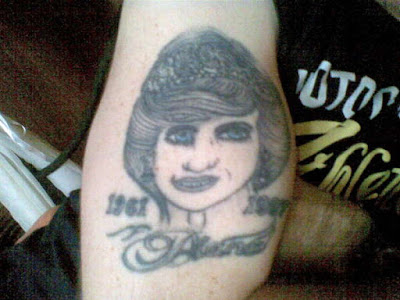