The anniversary bandwagon chugs on; I talk to Greenroom about OK Computer, Naomi Klein, Emmanuel Macron and stuff like that. 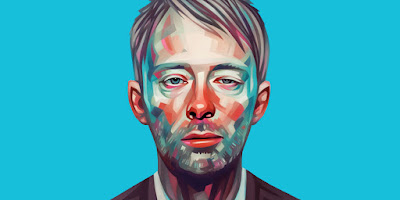 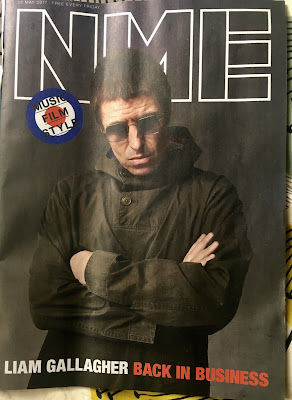 PS: To contextualize the idea of Liam etc on the cover, it’s as if, when I first read the NME in about 1984, its exterior was adorned with Adam Faith, and films based on Dixon of Dock Green and Play-Doh.
Posted by Tim Footman at 8:20 am No comments:

Anemoia: nostalgia for a time you never experienced.

“The only band that will ever be bigger than the Beatles will be the Beatles, as discovered by future generations.”

Posted by Tim Footman at 7:37 am No comments: