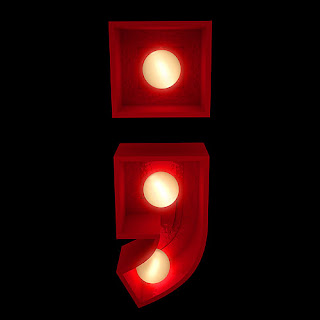 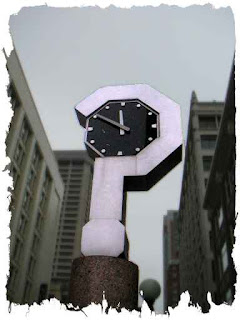 About not having cancer 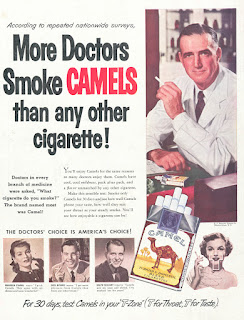 So there was a lump. There’s always a lump first, isn’t there, when people blog about it? It was a small, slightly pointed lump on my forehead and I would have let it stay there, but then it started to hurt when anything brushed against it and then it started to bleed and I was sure it wasn’t anything particularly serious but you know, just to be sure, I went to the doctor. And the doctor said that it was almost totally certainly a wart (a filiform wart, in case you’re interested, so there’s a new word) and she could take it off there and then but afterwards, you know, just to be sure, she could send it to the lab, but only if I wanted. And I said, yeah, you know, just to be sure. So that’s what she did, took it off, sent it to the lab, just to be sure. And of course, I didn’t really think it was anything particularly serious and didn’t think very much about it at all. Except that I just received the e-mail from the lab telling me it was definitely a filiform wart and nothing else and so everything’s OK and it’s only then that I notice that nobody’s actually said the word “cancer” and suddenly it feels as if I’ve been holding my breath for the past few days without realising I was doing it.
Posted by Tim F at 12:09 pm 1 comment: