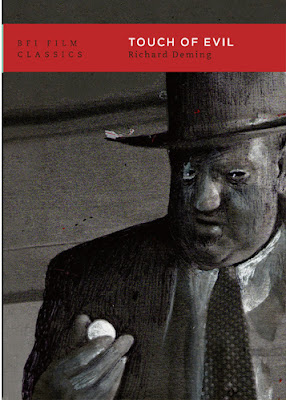 The BFI is, I guess, making itself liable to similar accusations by commissioning new covers for its Film Classics series, with a new focus on “women, LGBTIQ+, black, Asian, mixed ethnicity and the Global South”. It’s a tougher call than book covers, because while you can plausibly imagine that Frank Baum’s Dorothy is black or Bhutanese, there’s no such wriggle room when you’re presented with Judy Garland in the role. The BFI cleverly got round this by offering the artists “a short description of the film, along with an idea of certain characters or a scene central to the film”. Rather than telling them to, uh, watch the film, which may have confused the issue.

PS: Vaguely connected with both the above: a review of a talk about female artists that spent so long raging about the sins of male artists (among other stuff) that hardly any women got a mention. Includes a visceral condemnation of Gauguin by someone who admits to knowing nothing about Gauguin.
Posted by Tim F at 10:51 am No comments: 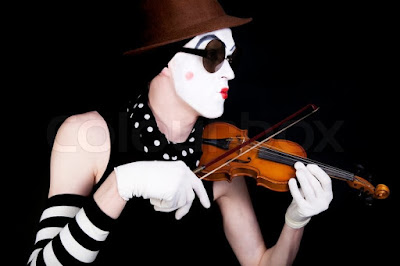 Again, I’m not saying that Ms Hindman is playing similar games; just that I wouldn’t be surprised or upset if that turned out to be the case. But I would experience a tinge of regret that the ambiguity is over.
Posted by Tim F at 4:45 pm No comments: 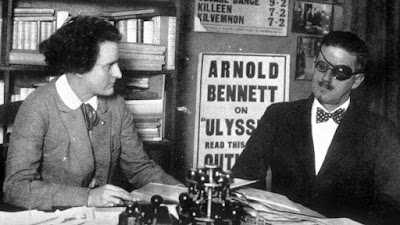 Which is only a preamble to the news that you can now find out who made use of (the first) Shakespeare and Co’s lending library, and what they borrowed, on this fun site. And, connected only by being around at the same time, you can wander through Aby Warburg’s Mnemosyne Atlas from the safety of your own lockdown.
Posted by Tim F at 12:24 pm No comments:

Still, I think, my favourite Amazon review of all time. It’s about the first instalment of Mark Lewisohn’s massive Beatles biography but that really doesn’t matter. 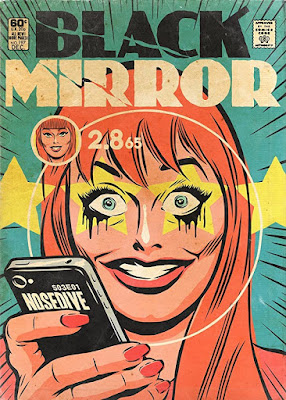 It’s not as random as it seems. The title of my original post was “Klout: I get a pain in the back of my neck”, a reference to the profoundly old Cleese/Barker/Corbett class sketch and a reference to the idiotic hierarchies that such apps support. What had happened, presumably, is that Ms Miller conducted a massive search for blog posts including the words “back” and “pain” and hoped that one or two of the authors would be interested in the “added value” she could offer. The funny thing is that her blunderbuss approach made the same error that Klout did, scooping up some random text and trying to squeeze it into the desired meaning hole, even if it didn’t fit. Back pain is the new #pak. She did actually unearth something that could have been useful to her; if only she’d got round to reading it.
Posted by Tim F at 4:48 pm No comments: 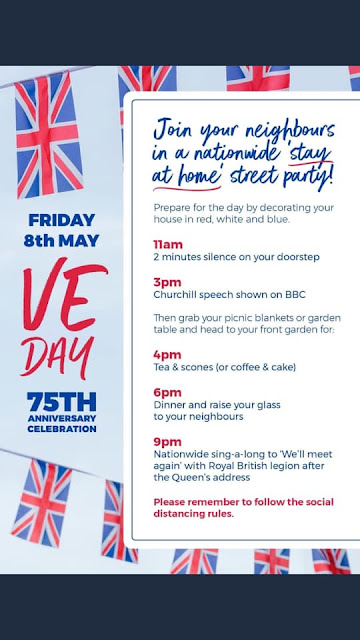 About the Millennium Bug

Anyone remember the Millennium Bug? The panic was that All The Computers Would Fail, but two decades ago, many of us had only the sketchiest idea of what that would mean. I was maybe a bit ahead of the curve, having worked in the hinterland of IT and multimedia for a bit, but I still didn’t have a mobile phone, or even a personal email address. I wrote cheques, I posted letters. My TV had five channels. All we really knew was that if the bug were really that bad, and all the computers stopped, the aeroplanes would fall from the skies.

Today, computers are the only things that are working, while nine-tenths of meatspace grinds to a halt. And the aeroplanes don’t fall from the skies, because they don’t go there in the first place.

In a plague-ridden world where physical contact is taboo and We Are All Digital Now, it’s comforting to note that analogue culture is still thriving and even reproducing. 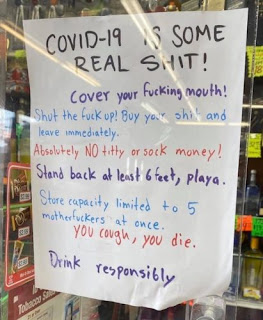 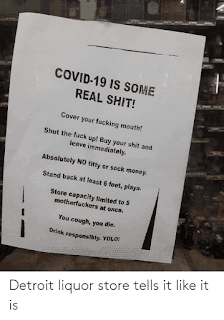 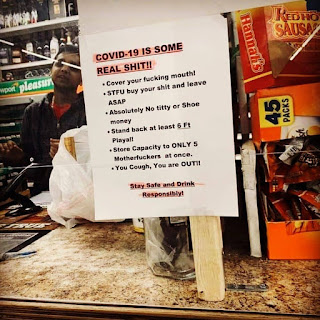 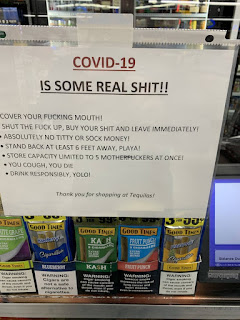