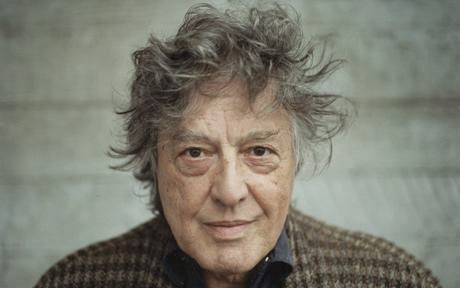 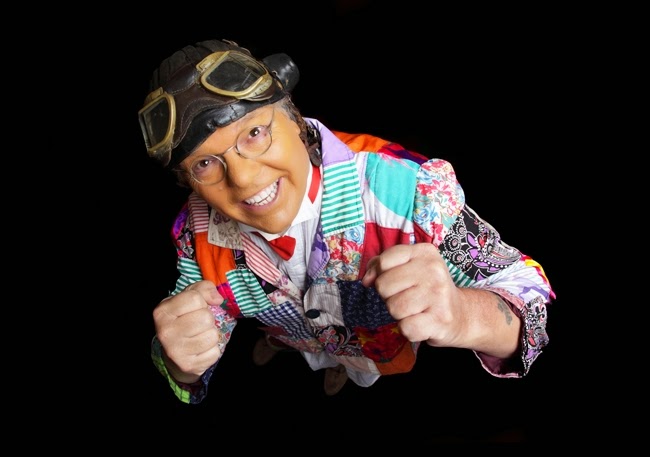 PS: And here’s something – an article in The Atlantic that feels obliged to explain who Plato was.
Posted by Tim F at 6:14 am 3 comments: