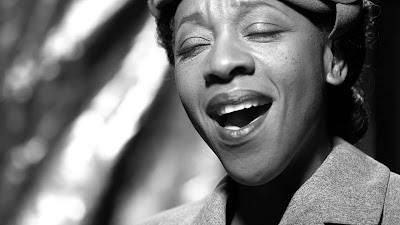 PS: I’ve just remembered, I rambled on about this sort of thing a few years ago as well. And here too.
Posted by Tim F at 3:21 pm

Sorry Tim , I came here looking for Andy Fairweather Lowe's gig dates. He only tours in the summer.

That is one of the least rock 'n' roll names ever, isn't it?