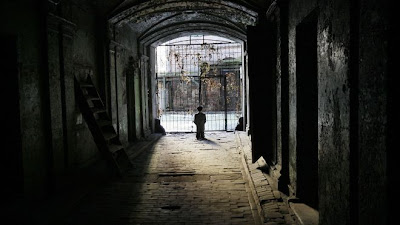 I did consider ending the year with a strokey-chinny meditation on Maurizio Cattelan’s praying Hitler sculpture in the Warsaw ghetto and wondering whether it was more or less offensive than the recent von Hausswolff painting and guessing that the Chapman brothers are probably a wee bit pissed off that their own Hitler crazy golf effort suddenly looks a little anodyne; and then trying somehow to link it to the fact that the most popular page on the German version of Wikipedia has been revealed as “cul de sac”. But it didn’t hang together and ultimately it’s my blog, not Hitler’s, and as such it’s all about me, isn’t it? So... 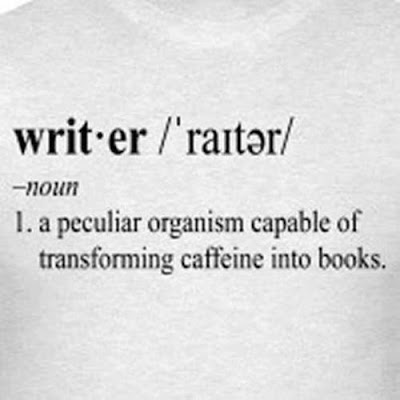 And just to remind the various disembodied bots and Charlotte Rampling fans who show up here trying to sell me Ugg boots, my Infinite Jest blog is still twitching occasionally and several of my books remain available in the usual vicinities. Have a good one, people. 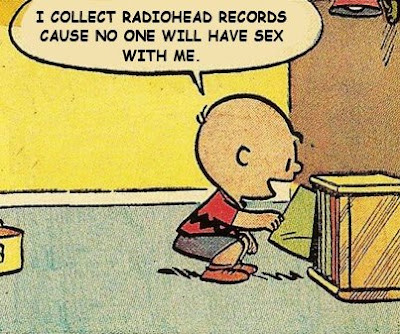