A couple of reminders that, even when words can be defanged – often these days by the tiresome canard of “fake news” – the image can still bite. First the great Art Spiegelman’s overview of the comic genre’s ability to speak grainy truth to power, given added resonance by the revelation that the current chairman of Marvel Comics found the whole piece just a little bit too truthful for comfort:


In today’s all too real world, Captain America’s most nefarious villain, the Red Skull, is alive on screen and an Orange Skull haunts America. International fascism again looms large (how quickly we humans forget – study these golden age comics hard, boys and girls!) and the dislocations that have followed the global economic meltdown of 2008 helped bring us to a point where the planet itself seems likely to melt down. Armageddon seems somehow plausible and we’re all turned into helpless children scared of forces grander than we can imagine, looking for respite and answers in superheroes flying across screens in our chapel of dreams.

And then this, from an old friend in Hong Kong: 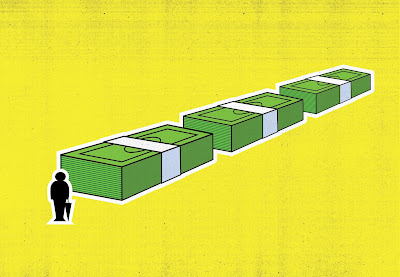