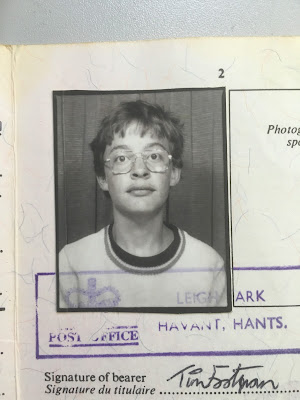 But back to the passports. It’s well documented that there were some clear correlations between voting in the referendum with regard to age (older people voted to leave, younger to stay) and educational background (the higher up the learning ladder you went, the more likely you were to be a remainer). But another interesting statistic shows areas that voted heavily for Brexit also had the lowest levels of passport ownership. Which suggests that for many people, the desire for a blue passport is yet another abstract yearning for something that doesn’t really exist.
Posted by Tim F at 11:48 am