I was alerted by my venerable friend Barnaby Edwards to the fact that the image-sharing site Tumblr is attempting rid itself of “adult content”. And, unsurprisingly, nobody seems to know what that means. Tumblr reassures us that “artistic, educational, newsworthy, or political content featuring nudity are fine” but the results don’t seem to bear that out.

So, I tested it out, with a pop-up Tumblr of my own. And apparently these images are “adult”: 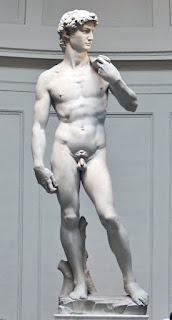 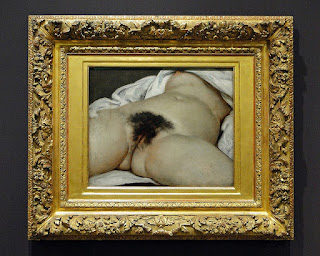 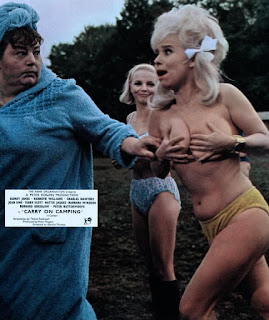 Whereas these are... well, whatever the opposite of adult may be. Childish? In any case, Tumblr appears to see no ill in them, not even the one of a severed head. Which is surely worse than bosoms and willies, isn’t it? 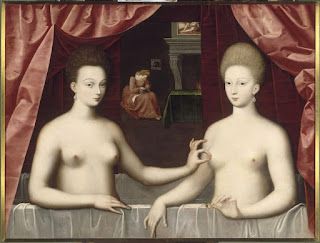 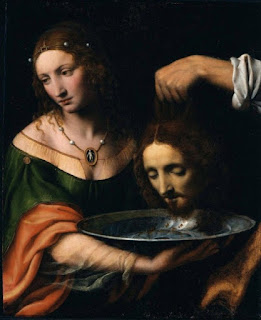 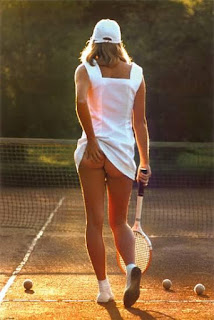 PS: There were rumours that a lot of the censorship betrayed an element of anti-gay bias, so I posted this as well, but nobody complained, so that’s OK then. 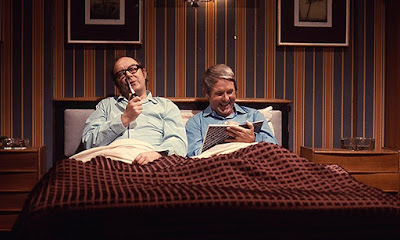 PPS: But then they blocked this: 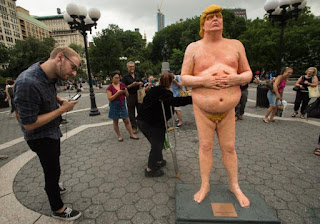 PPPS: And because you’re all desperate to know, they’ve passed everything except the Courbet and the Michelangelo.
Posted by Tim F at 6:10 pm

Due to my political view, I think the image of the orange hair man should be ban completely from the internet. Also it would be great if he was banned from twitter.