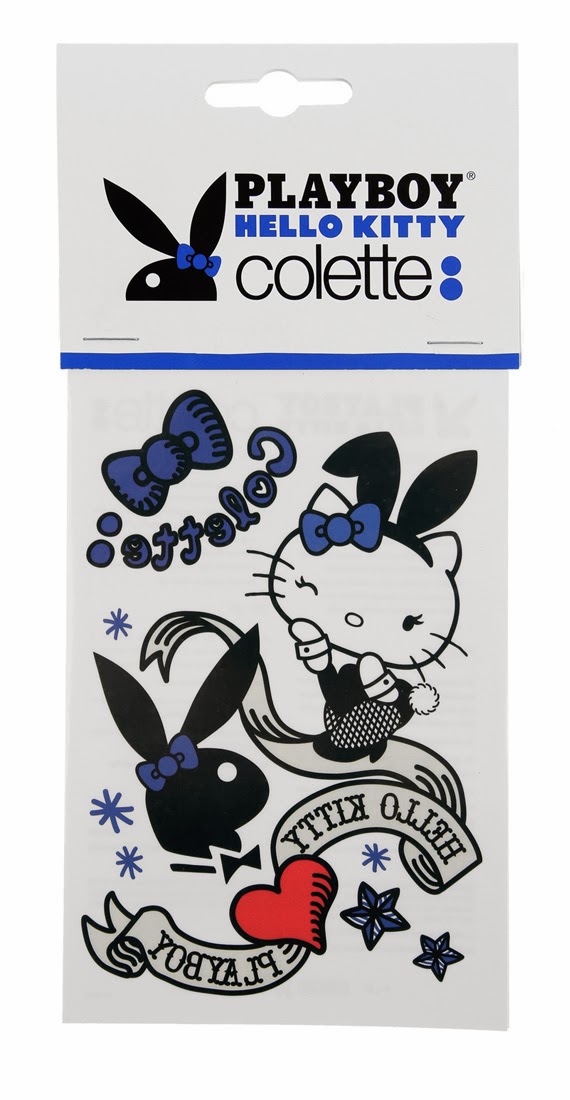 The news that the French retailer Colette has created a Frankenstein splice of Hello Kitty with the Playboy bunny has provoked some harrumphing in certain quarters, with objections focusing on the suggestion that the overtly sexual overtones of the Playboy brand are an unsuitable match for a character that’s aimed at small children. The odd thing though is that, in Asia at least, many of the most devoted acolytes of Hello Kitty are women in their 20s, 30s and beyond; and Playboy, far from being a byword for sleazy pornography, is just one more aspirational brand. While the Thai edition of the magazine is full of purportedly attractive young ladies, there’s considerably less flesh on show than in the average copy of a British magazine such as FHM and it’s probably read by a similar demographic (eg, sweaty-palmed boys). So it could be argued that Hello Kitty is in some ways a more adult brand than Playboy and it’s the former that’s corrupting the latter.
Posted by Tim F at 2:50 pm