Of putrefactive brainfarts and fanciful testicles 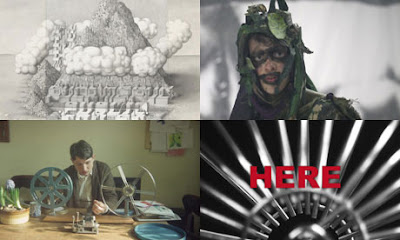 My recent ambles through the ones and zeroes have thrown up two nicely judged slabs of wording, separated by 400 years or so. First, Grace Dent, in The Independent, characterises the qualities required to be nominated for a Turner Prize as a “dogged determination to grab fanciful brainfarts and build them.” Which is, if you think about it, the same tenacity required to do anything that isn’t tedious and banal. We then turn to the anonymous surgeon who carved up the corpse of the monstrously inbred King Charles II of Spain, whose unhappy life ended in 1700. The autopsy revealed “a very small heart the size of a grain of pepper, the lungs corroded, the intestines putrefactive and gangrenous, in the kidney three large stones, a single testicle as black as coal and his head full of water.” Had chronology been more accommodating, perhaps the operation might have been recorded and entered for the Turner. 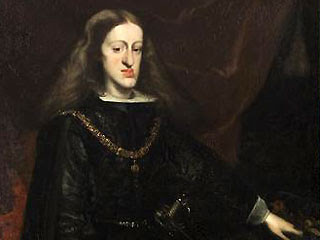