Irony as a valid lifestyle choice

If there’s really a culture war between clear-eyed sincerity and arch, ironic snark, I know which side I’m on. It’s a pity, then that Worst. Person. Ever., Douglas Coupland’s salvo against this so-called “epidemic of earnestness” is so lame. The central character, Raymond Gunt, is self-centred and monotonously priapic but isn’t even the most ghastly character in the book – that honour belongs to his hideous mother – and ultimately comes over as Coupland’s attempt to concoct a composite Martin Amis monster from the 1980s when these things mattered (and so did Amis).

If we’re going to take on earnestness, let us do it with elegance. Our manifesto could be taken from Christopher Shevlin – a writer who, unlike Coupland or Amis, hasn’t been around long enough to disappoint me – in The Perpetual Astonishment of Jonathon Fairfax:

They seemed to feel that discussing actual things was beneath them. Their conversation was an odd, semi-surreal mixture of deliberate banalities, light ironies and playful banter. Jonathon felt at home with this. In a world that obstinately refused to make any sense at all, Jonathon had always felt it was presumptuous to talk as though it did.

But I haven’t read far enough into the book to work out whether this is meant to be a good thing or not. 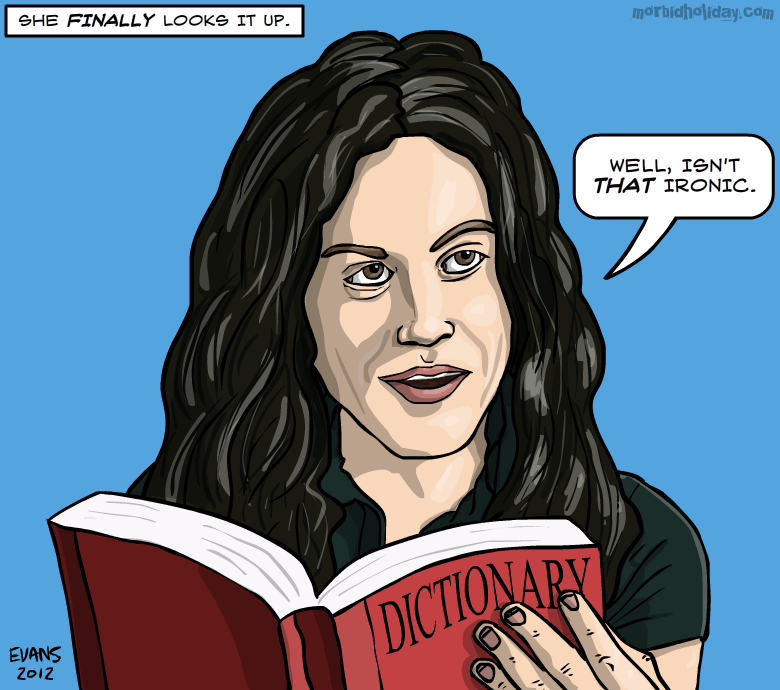 I live in Minneapolis, where we are sometimes bombarded with hipsters.