Nothing to see here

You may have noticed that Thailand is now under martial law, but that’s not the same as a coup. Older readers of this blog may recall the coup of September 2006 and my baffled responses thereto, which led to a couple of interesting years writing for The Guardian’s Comment is Free site. Anyway, nostalgia and semantic quibbles aside, very little seems to have changed here, there are no bullets pinging off nearby walls and Bangkok traffic is still abysmal. If you were soppy and sentimental enough to be even the slightest bit concerned, please stop or I’ll get all tearful.

Back in 2006, my usual method for writing a blog post would have been to find an article in The Guardian and get slightly annoyed with it for 500 words or so. So in that spirit may I first draw your attention to the thoughts of one Zillah Byng-Maddick, who sounds like an obscure slice of beatnik slang (“man, the way that cat played those bongos was zillabingmatic”) but is in fact the CEO of Future Publishing. She envisages a business model in which the lines between content (what used to be known as editorial) and marketing are blurred to the point of irrelevance so as to reach a point at which


...our expert, trusted content enables us to attract large communities of highly engaged customers who want to buy things, and that’s exceptionally appealing to our clients.

The problem is that those customers (I think she means readers) are only “highly engaged” up to the point at which they feel they’ve stopped reading an article and are instead being cold-called by someone who wants to sell them something. When that happens they tend to turn their attention elsewhere.

Now, some would argue that the average reader doesn’t much care about such niceties, that she or he will happily absorb reams of crass, blatant plugging and hype while strap-hanging on the 7:43 from Rickmansworth so long as there’s a celebrity angle or a horoscope or something about cakes or a decent pair of knockers attached. Well, think again. Readers — some of them, at least — are deeply sensitive souls, to the extent that the slightest deviation from sweetness and light can tip them over the edge into a traumatised, catatonic state. This is the case at least for students from the University of California at Santa Barbara and other institutions who have requested that literary works contain “trigger warnings” lest the unsuspecting reader should chance across references to racism or suicide or, well, pretty much anything that isn’t very nice. The warnings for a work such as American Psycho would probably be longer than the book itself. “It seems to me that that way madness lies,” says John Mullan of UCL, shamefully neglecting to preface his comment with a trigger warning about references to madness, lying and seeming. 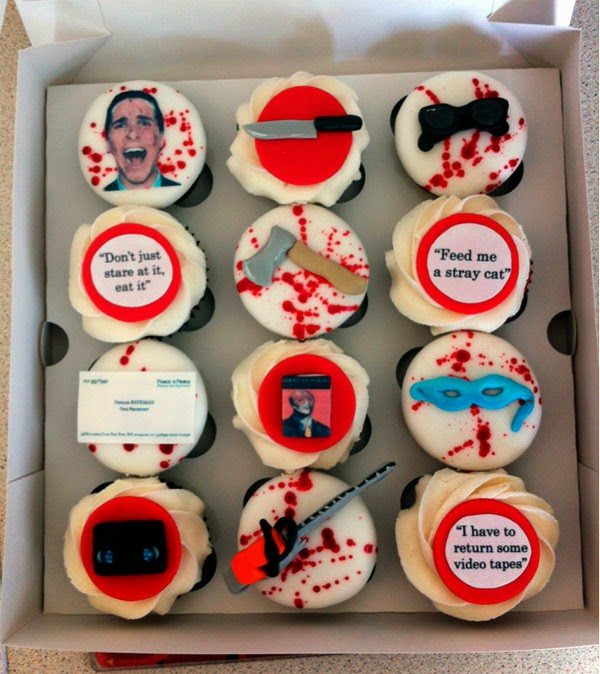 Of course, the obvious thing would be to preface all Future publications with a trigger warning that everything contained therein is a bit of marketing copy and readers unduly sensitive to such nastiness should steer clear. How zillabingmatic would that be?

This is everything upsetting about modern publishing - cutting your nose off to tattoo adverts on your face. And then pretending like it's a creative innovation. And pretending like people can't see right through it.