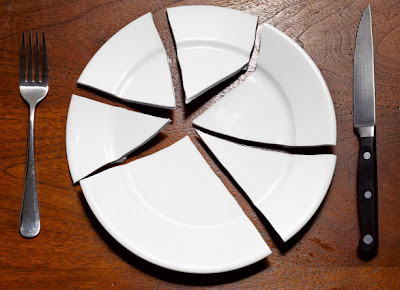 Swivel-eyed climate change contrarian James Delingpole once wrote a moderately amusing satire called Fish Show, about a restaurant critic who invented restaurants; no sooner were his spoof reviews published, said restaurants miraculously came into being. (This was presumably a nod to the character of Simon Balcairn, the gossip columnist in Waugh’s Vile Bodies, who concocted people and events to fill his columns, with ultimately tragic results.) One Oscar Parrot has taken this valiant tradition into the digital age, creating a restaurant that existed amidst the ones and zeroes of TripAdvisor but not in its purported location of Brixham in Devon. Not only that, but in its few months of quasi-existence, Oscar’s was dubbed the 27th best of the town’s 64 eateries – which does raise some uncomfortable questions for the establishments that placed lower.

It’s a bloody good stunt and I salute the mysterious Mr Parrot, but it does raise some serious questions about the state of criticism in all sectors; coming as it does at a time when The Independent is closing its arts section and Lonely Planet announces that it is “no longer in the business of content creation”. Where do we go now for objective, informed advice on a place to eat, a book to read, a kayaking tour to take down the Orinoco? I’ve been heartily critical of Andrew Keen’s anti-web, elitist jeremiads in the past and I still maintain that offering platforms for ordinary people to say what think about stuff – even if they’re misguided — is ultimately a good thing. And the list of professional critics whose opinions have been swayed by favours or discredited by their own sheer wrongness is mighty long. But if TripAdvisor can be so comprehensively gulled by an amateur prankster, it should make us all check the batteries in our bullshit detectors the next time we read it.

PS: Interesting discussion in the Guardian’s Word of Mouth blog on how best to tap into the TripAdvisor hive mind.

PPS: And more TripAdvisor reviews with questionable connections to reality.

PPPS: ...and here’s something for the Amazon reviewers.
Posted by Tim F at 5:34 pm

I don't envy today's restaurant owners. "Yelp" is both objective and filled with people who will "never be back" because of one lousy -- and sometimes only perceivedly lousy (!) -- dining experience.

Sorry for the imagined word up there. It's early.

Now off to look up "Vile Bodies".