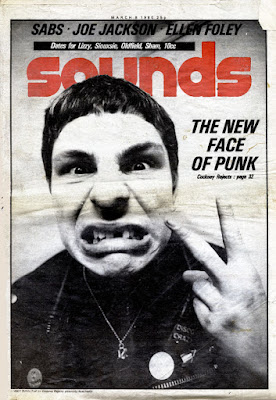 I was sad to learn that Drowned in Sound is to close down, and not just because the music site was kind enough to publish a slice of my own self-indulgence a while back. But even as DiS and other titles breathe their last, old products that started in the pre-www days are enjoying something of a Lazarus moment. The hip young things are getting terribly excited over the return of style bible The Face; and now their grubbier siblings will be ecstatic to know that Sounds is back as well. Even in its heyday, the music weekly was generally seen as third best to mighty NME and Melody Maker, flying the flag for such unfashionable genres as heavy metal and goth rock; but, contrary to the generally accepted narrative it was in the smudgy pages of Sounds that the first hints of British punk were disseminated for the wider world.

I’ll be interested to see how both publications thrive in a fresh, new, multi-platform world; but I’m not going to properly lose my cool until the greatest magazine of my lifetime comes back to annoy us once again... 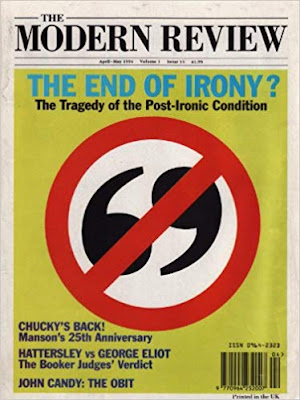