Looking ahead to next year’s presidential elections, pundits in the US are earnestly talking up the chances of one Pete Buttigieg, a veteran of the war in Afghanistan and mayor of South Bend, Indiana.  He’s also gay, a graduate of Harvard and Oxford, speaks eight languages and his 10 favourite books include Ulysses and The Little Prince. While it would be interesting to see him run against a man who has probably not read 10 books in his life (not even those with his name on the cover), the tragedy is that such an admission of literacy will do him more harm than good. Imagine how such information can be weaponised among the Trump base. 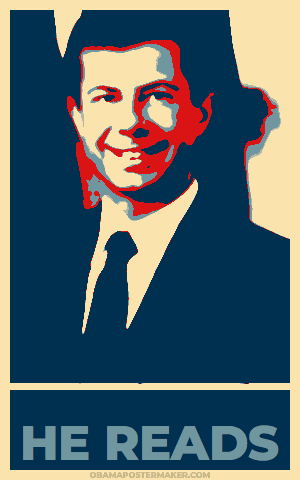 PS: On similar lines, earlier today I was listening to a radio programme reuniting some of the last surviving veterans of the French Resistance in World War II, a meeting that, given the current state of frenzied unpleasantness over the whole Europe thing, was even more poignant than one might have expected. Someone mentioned that one of the code phrases broadcast to announce the imminent Normandy landings was “Wound my heart in a monotonous languor”, a line from Verlaine’s Chanson d’Autumne; a nugget that will simply serve to reinforce every available prejudice going, confirming to Remainers that the French are romantics and poets even in the most trying circumstances, and to Leavers exactly the same, but that it’s a bad thing.