Bentleys, Borges, Bros and the fine art of disingenuous damage

From a letter to the Guardian about the late Jocelyn Stevens:

He was so wealthy that, when his car was written off in an accident, he instantly bought another Bentley (or whatever) and told his garage to make on it the same scratches and marks as were on the original so that his wife wouldn't know about the crash.

Whether the tale is true or not (the correspondent believes it is but can’t be certain) there’s something deliciously Borgesian—via Baudrillard, naturally—about this, with the new car as a simulacrum to disguise the reality of the old one, and the crash. But the new car can’t just be a replica of a thing; it also has to replicate a history, events, time. Or maybe it’s just like the late 1980s, when people (OK, we) deliberately ripped holes in their Levis while insisting they’d occurred naturally. 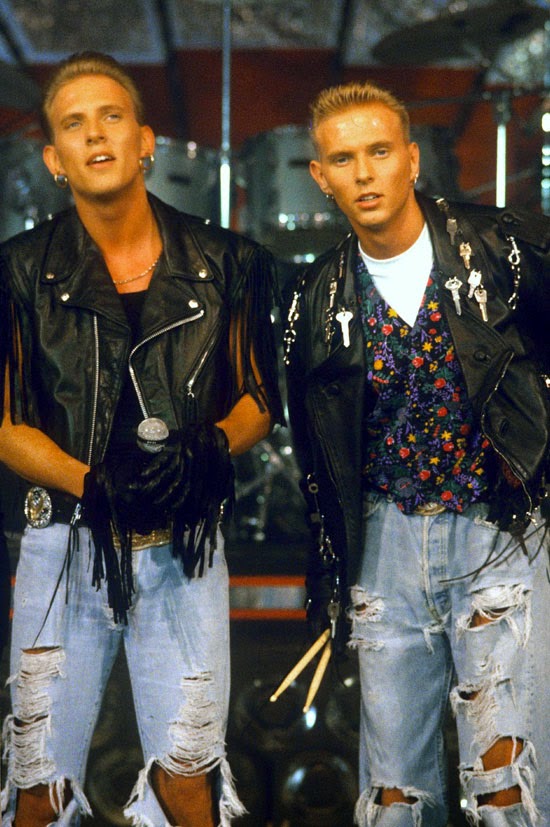