Her, by Harriet Lane 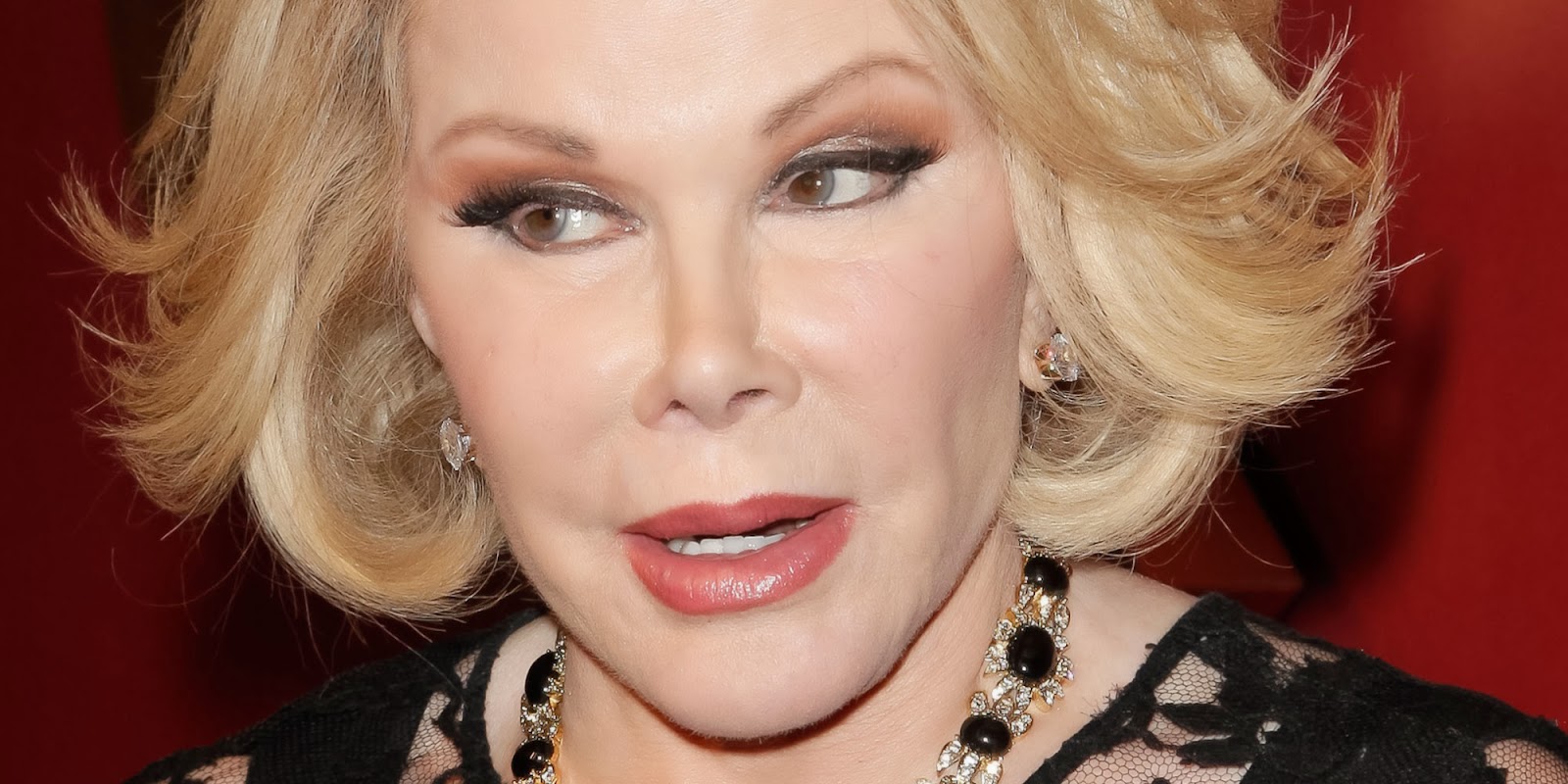 The late Joan Rivers was known for a comedic style apparently uninhibited by moral qualms or social taboos but when asked if there might be any subject unsuitable for a joke, she responded: “the death of a child”. I’ve often wondered how far she might have stretched this self-imposed restriction: do adolescents count, for example? And now, unless she’s left us a few surprises in her posthumous archive, we’ll never know.

Rivers died while I was reading Her, the second novel by Harriet Lane. If we place it alongside her debut, Alys, Always, it would appear that Lane has a certain fascination for women doing damage. Not in the Hollywood model of psychopathic nannies and bunny-boiling spurned lovers, but more subtle, slow-acting, psychological poison that tears individuals and families apart without them realising what’s going on until it’s too late.

The newer book tells the story, in alternating first-person chapters, of two middle-class women in the early 40s. The apparently happier and more confident Nina bears some long-standing grudge against Emma, the true nature of which is not revealed to the reader until the closing pages; and Emma herself remains unaware that she might have done anything wrong, even at the end of the story. Indeed, she has no memory of her fleeting acquaintance with the other woman when both were teenagers, so when Nina chances to see her and engineers a meeting, she just thinks she’s made a new friend among the London yummy-mummy set in which she finds herself an uncomfortable inhabitant.

Nina ingratiates herself with Emma’s family and begins to exact a slow, subtle revenge. Some of this is simply deliciously banal — ensuring that Emma’s husband Ben sees the receipt for an expensive pair of shoes that his wife bought without telling him — and some subtly monstrous: she lures away the couple’s elder child Christopher while they are walking in the park and takes him home with her for a few hours, then claims to have found him, lost. The key point here is that there doesn’t appear to be any intention on Nina’s part to inflict any mental or physical harm to the boy, at first at least — she just wants to make Emma suffer the agony of imagining the danger he may be in. 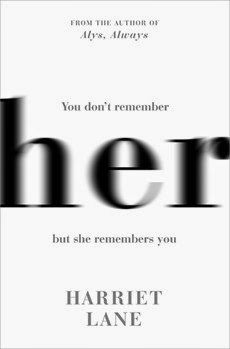 Lane’s brilliant stroke here is that she doesn’t make Christopher an adorable moppet whose welfare we feel obliged to hold sacrosanct. Instead, he’s whiny, needy, apparently slightly dim three-year-old, whose presence, alongside that of his infant sister Cecily, is clearly grinding his parents down. They love him, but... As Nina finds increasingly ingenious ways to ratchet up the pressure on the oblivious Emma and her family we are never placed under the illusion that Christopher himself is anything other than a snot-encrusted pain in the arse. As such, even though Nina’s motivation for tormenting Emma turns out to be remarkably specious, we don’t see her as an entirely cold-blooded monster; let’s be honest, who hasn’t wanted to slap the hell out of someone else’s obnoxious brat at some point, if only to get back at the parents whose fault the child is? As the tension becomes all but unbearable in the final chapter, we don’t necessarily actively want the boy to come to any physical harm, but we can enjoy a certain detached ambivalence as Nina’s plotting comes to fruition. Although Joan Rivers might not have approved.
Posted by Tim F at 9:03 am

Damn it, this is such a good review that I am heading straight to Amazon to buy the book now.
I hope the reveal isn't anything to do with German Measles as in The Mirror Crack'd by Agatha Christie.
Sx

Ha! I sussed out from the reviews on Amazon how the ending really is... but nonetheless I now have it in my grubby little mitts!
Thank you for the review.
Sx

Worst book ever. It just drags and drags and nothing happens. At the end you assume Christopher died from drowning but it literally wait to the very last page before anything happens. You would think Nina would be getting back at Emma and kill her or confront her anything but nothing like that happens. I won't even get this book one star, Dont waste your time.

You obviously like everything spelt out for you and need neon lit signage in your literature. Nevermind. It's a very good book for people who enjoy subtlety and good writing.

This has to be one of the WORST books I have ever read.....I literally had to bribe myself to finish it. what a waste of time!

Not quite sure where all the anonymous hate is coming from for this humble tome...