A cock and ball story

As far as I can deduce from my infidel’s grasp of Christian theology, Satan is the source and summation of all that is evil, the sine qua non of moral wrongness, the do-badder to outdo them all. You think Voldemort’s a rotter? By comparison, he’s still nicking sweets from the pick-and-mix. So I was interested to see that when a statue of Beelzebub appeared recently in Vancouver, what troubled the locals was not the artistic representation of all that offends God’s will but the fact that the erection was sporting an erection. Moreover, when it was reported in the mainstream media, although the statue’s priapic appendage was the main point of the story, it was demurely blacked out in the photos. 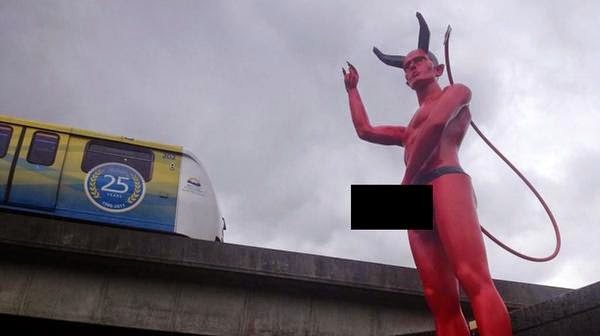 There seems to be a similar level of prudishness elsewhere in Her Maj’s Commonwealth, as a confectionery company in New Zealand has withdrawn gummy sweets in the shape of, well, what do you think? 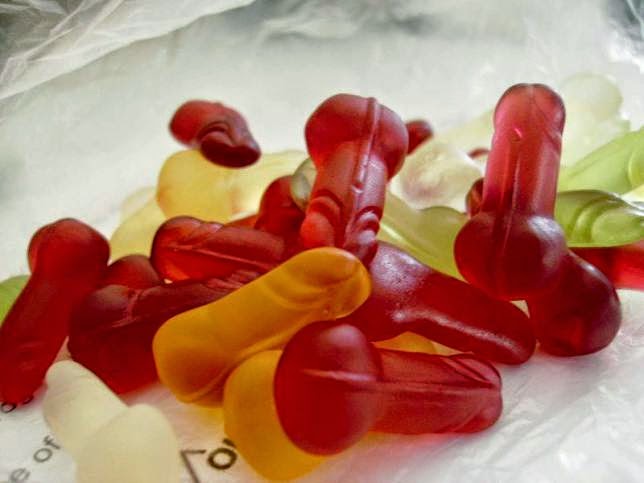 Outside the Anglosphere, however, it seems that they’re rather more relaxed about such matters. 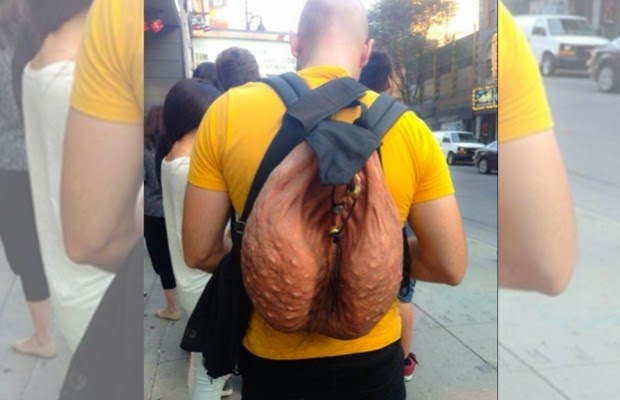 We do love Canada here in Minnesota, and I've always been fond of erections, but whizzing past a statue of Beelezeb with a boner every work day? I'm torn between amusement and -- well, actually, that's all. I'm not torn. I'm just amused. And a bit relieved that it's not here...

But would a flaccid Satan be significantly less disturbing?