Cats and guns and MK Dons 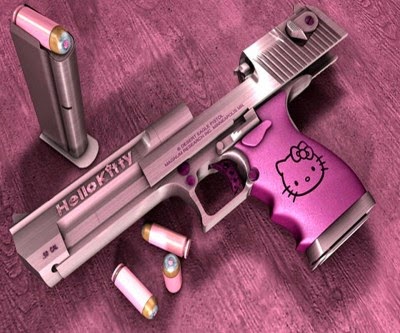 Meanwhile, it’s still August, and reality is in retreat. We learn that Hello Kitty is not a cat (she’s actually a 40-something woman who lives in the Home Counties); China tries to calm down its fractious minorities with a cartoon concubine; the strange tale of the Japanese oddball who joined ISIS; the newsroom at The Times is alive with the sound of typewriters; and, hot on the heels of a 9-year-old girl killing her shooting instructor with an uzi, an audio technician on the TV show Cops is killed by, uh, cops. And Manchester United getting beaten by a team that, as far as I’m concerned, doesn’t really exist. And Kate Bush. Oh, and this: 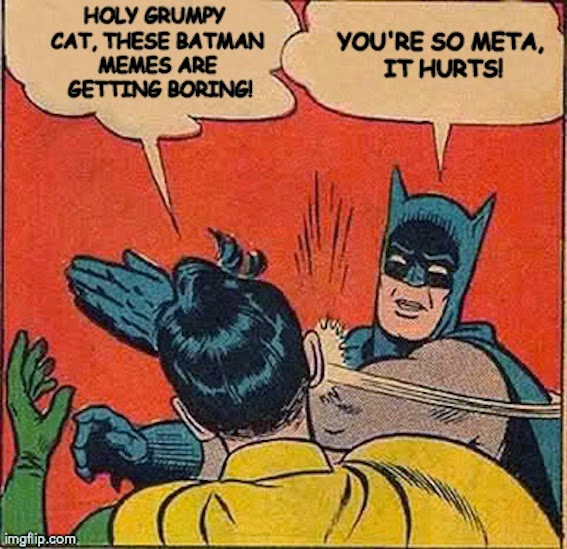 PS: And this, by Jopsy, via Valerie: 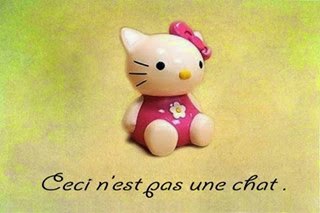 PPS: The New Yorker responds to the Kitty bombshell.
Posted by Tim F at 7:32 am