Alfred Hitchcock as a middle-class pleasure 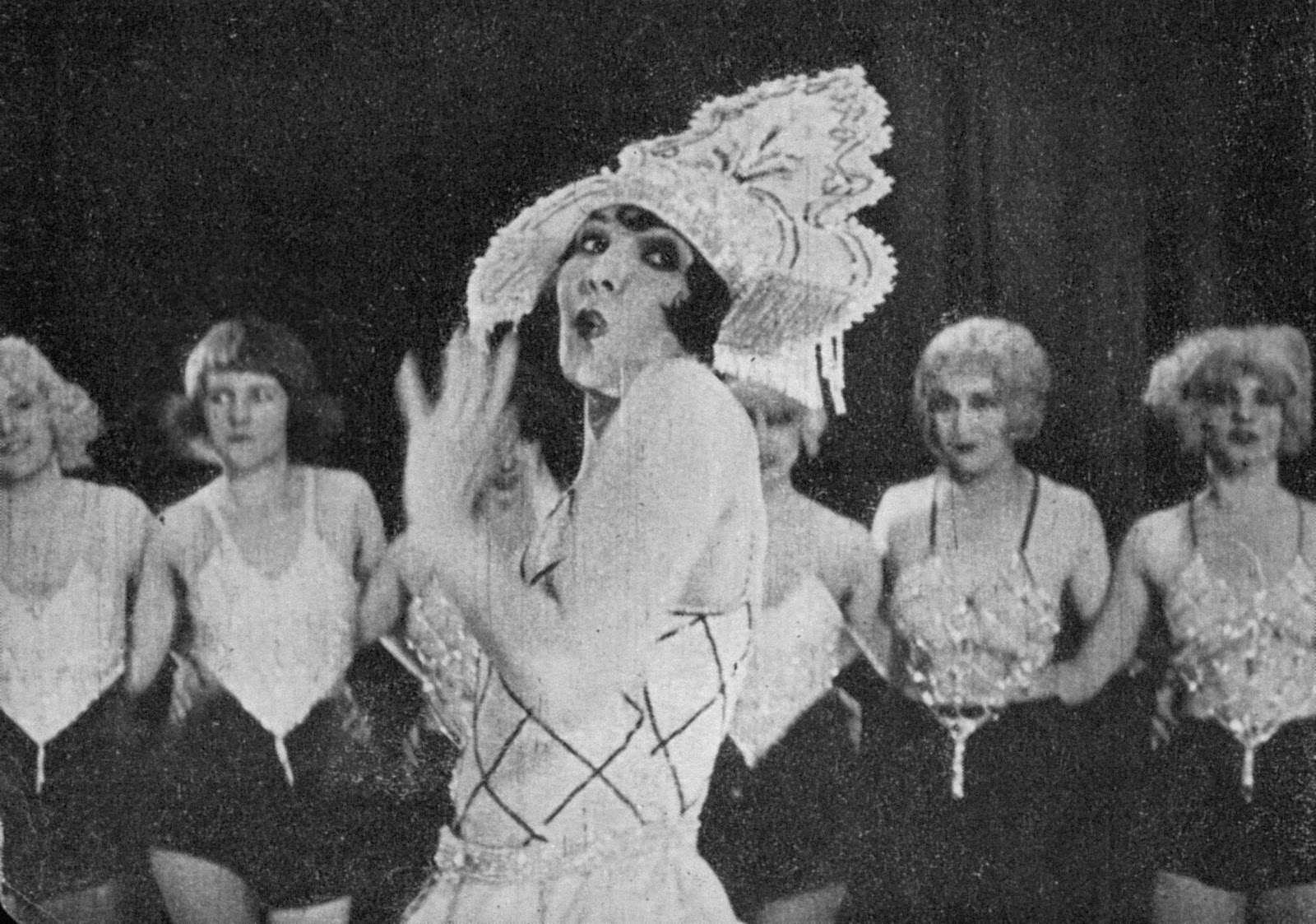 I spent a few hours yesterday watching a couple of silent movies made by a young whippersnapper called Alfred Hitchcock. It was part of Bangkok’s first ever festival devoted to the cinema before sound and it was gratifying to see a good turnout. Well, it was good in terms of numbers, but the bulk of punters seemed to fall into one of two groups, namely young, faintly beatniky Thais of both genders; and farang gentlemen d’un certain âge. It was essentially a middle-class event. Which is sad, because both the films (The Pleasure Garden and The Ring) were intended to be commercial crowd-pleasers aimed at all strata of society in their day; they each took as their milieu a form of popular entertainment (music hall and boxing respectively); and since they were silent movies, shown here with bilingual intertitles, the language barrier that can often discourage locals from enjoying a wider range of entertainment was considerably lowered. But no, it was all skinny-jeaned hipsters and old farts who are starting to look more than a little like Hitch himself. The lady selling little packets of tissues outside the ladies wasn’t interested, nor were the people offering all manner of stuff in the foyer. (Is Bangkok the only place where a legitimate cinema can host a stall flogging bootleg DVDs?) 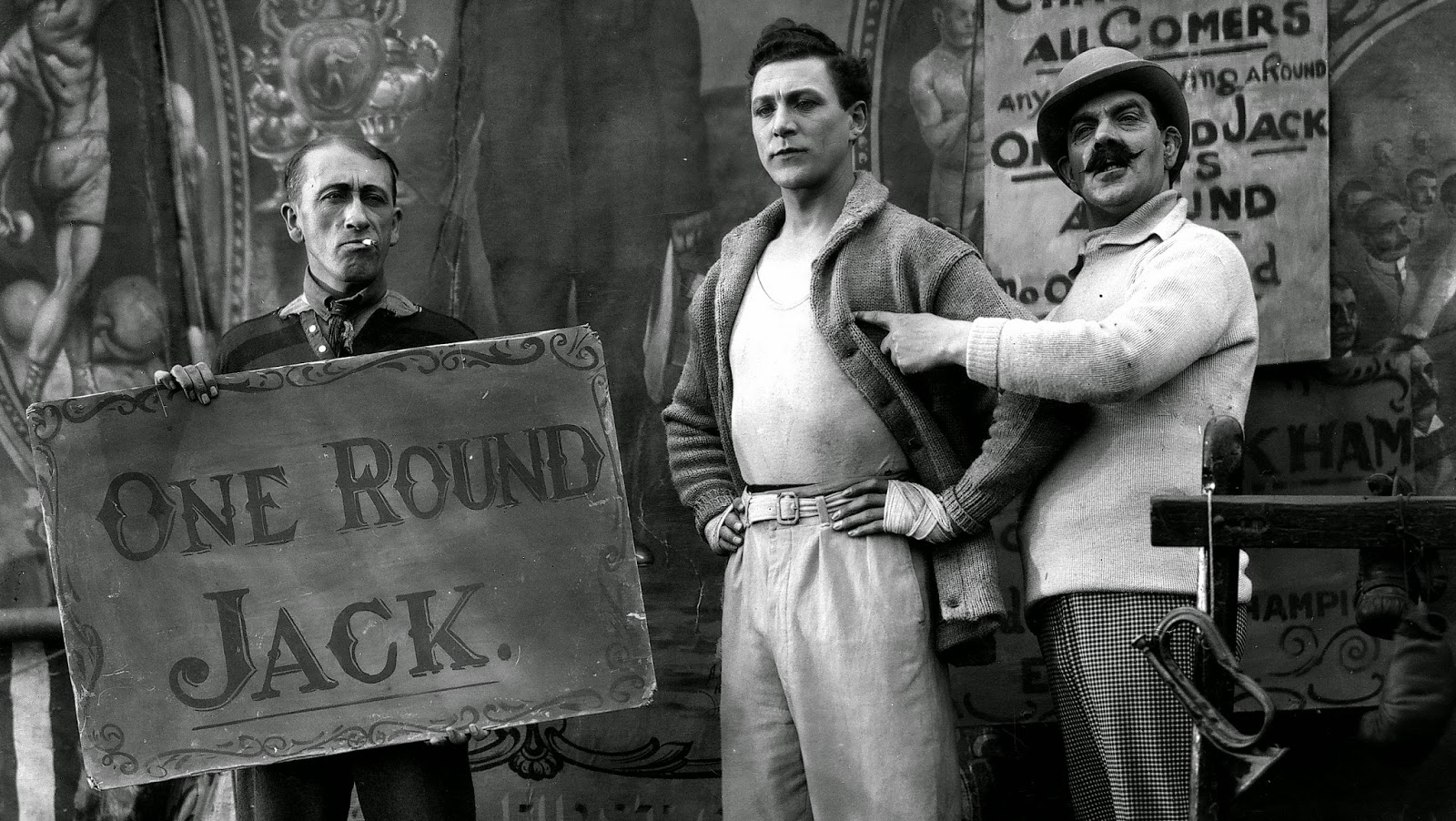 Of course, things are much healthier in the relatively classless West, aren’t they? Aren’t they? I came home to a Facebook post by my (virtual) chum the arts editor of a mid-market tabloid, wondering why people who make much noise about the need to have art that reaches out to the masses can’t be arsed to talk to her paper. And then there was this article by Mark Cousins in The Observer, complaining about the way that so many British arts venues — presumably inadvertently — conspire to make working-class people feel unwelcome. As he puts it: “But so often, their sleek lines, or facades that look like office buildings, their malbecs and chorizo-studded menus are too culturally thin.” Against this, of course, is what happens when art becomes too popular for its own good, as expressed in Rachel Donadio’s piece in the New York Times a couple of weeks ago: “People now swarm the paintings, step on anyone to get to them, push, shove, snap a photo, and move quickly on without looking at the painting,” says a Florence-based travel guide. When I first moved to London it was genuinely exciting to go to the Streatham Odeon and watch something like What’s Love Got To Do With It in the midst of an audience that was for the most part young, working-class and African-Caribbean as they bellowed abuse at Laurence Fishburne in the guise of Ike Turner. Would I have been so delighted if they’d followed me up the hill to the Ritzy and given the same treatment to a Peter Greenaway double bill? Cousins argues for fish finger sarnies alongside the chorizo but it’s not quite that straightforward, is it? 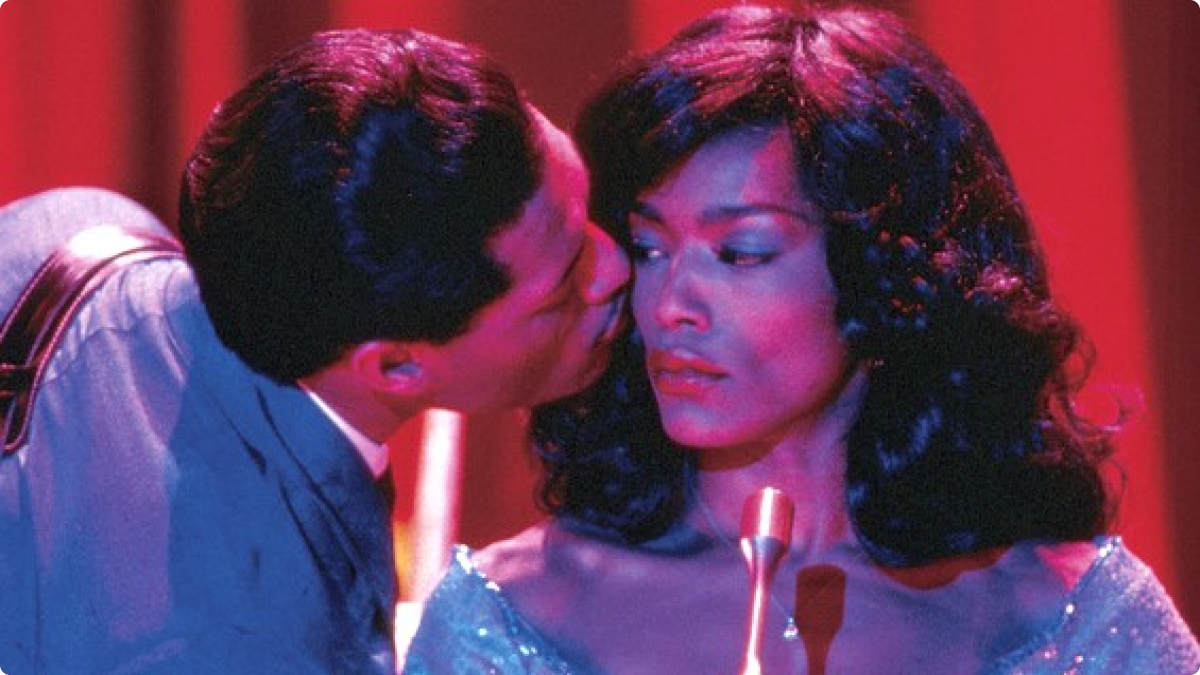 (Class is tied up with money, of course, but they aren’t the same thing. People with unlimited funds can also make the oddest cultural choices — like the Brazilian plutocrat who set about buying up pretty much every record ever released, although he isn’t quite sure why.)
Posted by Tim F at 12:02 pm

Possibly. The critic David Lee once said (regarding the notion of art for all) that 50% of the British population wouldn't give a toss if the best bits of the world's best galleries were on display in the house next door and entry was free.