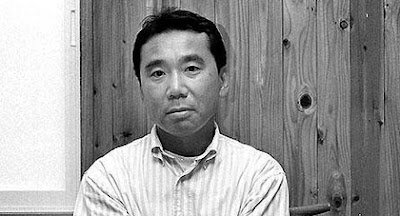 I seem to remember that I once joked, probably on this blog (because, frankly, who else would listen?) that if Haruki Murakami and Jean Baudrillard were ever to meet, something inside my head would happen akin to that science-fiction trope of two parallel worlds coming into contact, which usually means the destruction of everything, or something. But I can’t find it anywhere, so maybe I imagined it or dreamed it, or said it in real life, which doesn’t have a search function. And anyway, then Baudrillard died.


Well, here’s the next best thing, or next-next best at least. From a review of Murakami’s 1Q84, by Jess Row, in The Threepenny Review:

The dispersal and demise of modern subjectivity has long been evident in Japan, where intellectuals have chronically complained about the absence of selfhood. The postmodern erasure of history is the stuff of Japanese nativist religion (shintoism) in which ritual bathing is intended to cleanse the whole past along with evil residues from the past. Japanese hostility to logic and rationalism is a clichéd source of embarrassment to native philosophers… so much so that Karatani Kojin and Asada Akira could boast to Derrida that there is no need for deconstruction because there has never been a construct in Japan. Even Baudrillard might find Japan’s devotion to simulacra a little frightening. And finally, so desubjectified and decentralized, citizens simply live—produce and consume, buy and sell—in late stage capitalism, and politics (that is, a critical examination and intervention in interpersonal and intertypological relationships) has been practically abolished.

Oh, Jess. You had me at “intertypological”. 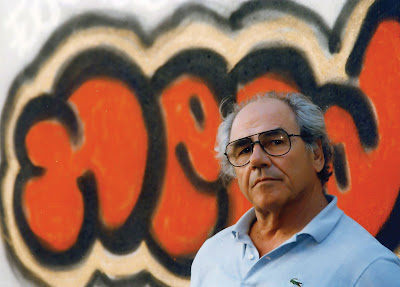 "I am the perfect model of a modern major general /
With friendships interpersonal and intertypological" ?