Many years ago, I offered a (possibly tongue-in-cheek) defence of the journalist who wrote a review of a Black Crowes album, having listened only to the first track. The shocked response from the readers suggested they thought this might be an isolated incident.

Ah, the innocence. Dylan Jones, until last year the editor of GQ magazine, has revealed that his motoring correspondent had a similarly relaxed attitude to the process of reviewing a product:

When the cars were delivered to his house in Islington, the car company always made a note of the mileage, something that is standard practice. The mileage would also be noted when they came to pick them up again. And on more than one occasion — OK, on many, many, many occasions — the mileage was precisely the same. So I leave you to draw your own conclusions.

Who on earth was this conniving, fraudulent hack? You may well ask. 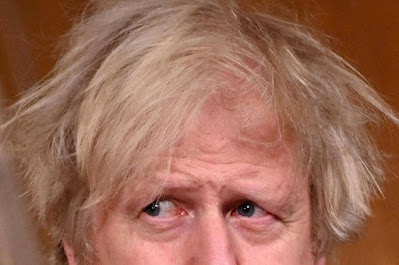 "I never read a book before reviewing it. It prejudices a man so."
Sydney Smith