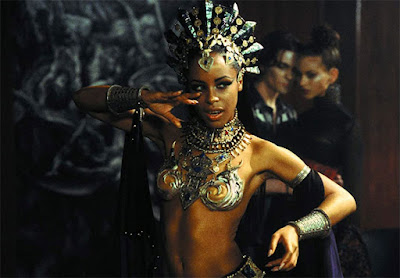 Many years ago I wrote a cheap and cheerful tome about the late R&B (and movie) star Aaliyah and since very few people have followed my example since, I’ve become a sort of default expert. At least I think that’s why a nice Swiss lady asked me some questions about her, on the occasion of the 20th anniversary of her death, and two of her albums finally appearing on Spotify. (And no, I didn’t do it in French.)
Posted by Tim F at 6:02 pm