I remember (part one)

I remember watching the Marx Brothers’ movie A Day At The Races for the first time, on TV, when somebody repeated a reel by mistake; and I was so wrapped up in the lunacy, I just assumed it was part of the film.

I remember Stanley Green the protein man and Lord Mustard the tap-dancing busker.

I remember answering the phone with a number.

I remember the London Planetarium.

I remember when everybody had a poster of Béatrice Dalle. 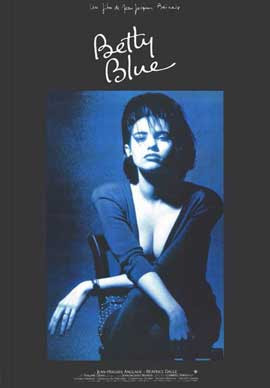 I remember Hercules the Bear and Victor the Giraffe.

I remember the death of General Franco. I didn't know who Franco was or why it was important; but my mother said it meant her friend Carmen could go home now.

I remember polo necks under shirts.

I remember “Nicholas Parsons is the Neo-Opiate of the People”.