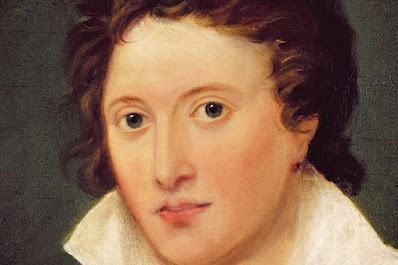 As a proud geek and devotee of quizzing, who was inevitably the last to be picked for any sporting team, one might have thought that I’d have approved of the Hackney New School, which claims to have all but eliminated bullying by replacing playground football games with poetry, chess and quizzes.

Pupils have memorised poems Ozymandias and Charge of Light Brigade [sic] off by heart and recite them as they line up for lessons or when they are eating lunch, [headteacher] Ms Whelan said... “Just yesterday a group of year 9 students beat me in a name the capital cities quiz, this would have been unthinkable two years ago.”

Well, um, yes, but. Knowing about poetry is, as Sellar and Yeatman had it, A Good Thing. But there’s something about learning it by rote and chanting it over lunch that feels almost cult-like. I do wonder what the radical Shelley, who was booted out of Oxford for his heterodox views on religion and much else, might have made of this; and ultimately what it means for education.

Nothing beside remains. Round the decay

Of that colossal wreck, boundless and bare

The lone and level sands stretch far away...

(I’ve got an uncomfortable feeling that Tennyson might have approved, though.)