Norton Juster, who died a few days ago, is obviously best known for having written The Phantom Tollbooth, but was also an architect and, for many years, a university teacher. Not that he appears to have had much enthusiasm for education as it’s practised.

I picked up a few credentials along the way, but I’m pretty sure I learned more from The Phantom Tollbooth. 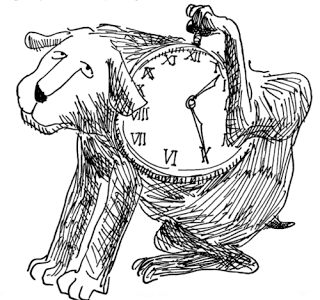