About Phil Spector and Lana Clarkson 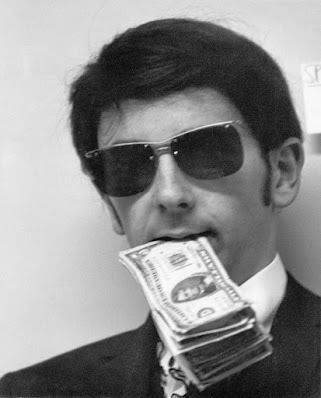 I’m seeing lots of simmering rage across social media that journalists are getting the balance wrong in their coverage of the death of Phil Spector, or maybe just put things in the wrong order; he was a convicted murderer, they argue, who also produced some records.
Clearly, he was a profoundly damaged monster, even before he killed Lana Clarkson; the evidence of his wife Ronnie, and numerous others who crossed his path over the years, would back that up. But the fact is that the reason we are even acknowledging his death is not for his crimes, but because of his music, because he was at the desk for ‘Da Doo Ron Ron‘ and ‘River Deep, Mountain High’ and ‘Imagine’. If he were a moderately successful double glazing salesman who killed someone, we wouldn’t be having this conversation. And I entirely sympathise with those who want to commemorate Clarkson’s life rather than Spector’s; but – in pure news terms, to those who didn’t know her – the most notable thing about that life is that it was ended by Spector. 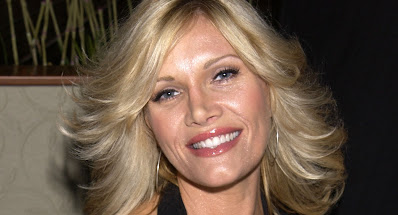 PS: Thoughtful contribution from Sarah Ditum.
Posted by Tim F at 12:39 am