I’m wary of getting pulled into the scrap over trans issues that’s damaged the credentials of even the sainted JK Rowling, beyond making the bland assertion that on a purely social level, if someone is happier identifying with a particular gender identity, I’m equally happy to let [insert correct pronoun] get on with it.

Two observations, though. One is that, even as a dreaded cis het white male, I’ve often felt frustrated by the dead hand of traditional gender expectations, the idea that men talk about cars and drink pints and women talk about shoes and drink Prosecco and anyone who doesn’t fit into these boxes is a bit weird. One might have thought that increased relaxation of the binary divide between His and Hers might have pushed us closer to a world when such distinctions mattered far less, if at all; in fact, it feels as if one’s gender identity, whether the one assigned at birth or the one adopted later, matters even more than it used to. It’s certainly making a lot of people very cross.

The other is that so much of the disagreement and tension in this area is less about things, more about words about things; ultimately, semantics. The use or non-use of a particular pronoun in regard to an individual takes on a massive significance, far more than any real actions or behaviours. Obviously, words matter; but not to the exclusion of all else, including what they represent.

So I was heartened to read this article in the New York Times, which appears to offer a way out:


“Sex” is a biological framework, a panoply of possibility on its own. “Sex” needs precise words like “male” and “female” and “intersex” to describe the origins, components and functions of bodies. But we can’t maintain this precision if we use words about sex to describe gender — the social and political roles and possibilities we take on as women, as men, as something else or none of the above... That is to say: Stop using “male” and “female” to refer to men and women. In fact, stop using sex-based words to refer to people at all. They’re words for bodies, not for people with hearts and souls and minds.

So, as I understand it, a penis is “male” and menstruation is “female”; but the individuals to which they apply may be either or (preferably) neither. As technology pushes us on to a more transhuman state of being – a process that can only have been accelerated by the enforced separateness that we’ve seen in the past few months – we should be closer to a situation where nobody, not even JK Rowling, argues about gender because nobody cares. 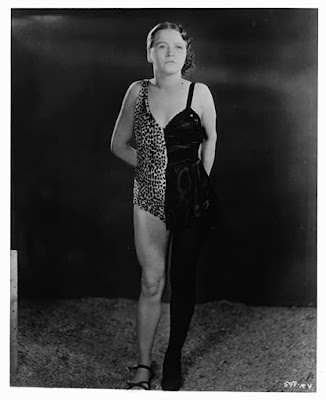