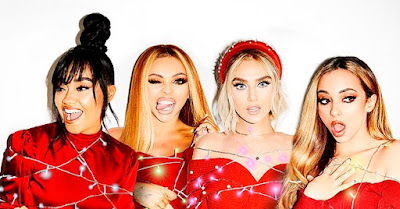 The decision to replace human editors on MSN.com with robots was already controversial; but the fact that one of the Hot Metal Mickeys confused two members of popular beat combo Little Mix is in reality just the sort of dumb mistake flesh-and-blood hacks make. The racial angle to the cock-up is embarrassing, especially in the wake of the current #BlackLivesMatter demonstrations but again, humans have made similar mistakes.

The real problem is that MSN doesn’t actually do any of its own journalism; it just takes stories from other sources, including what we used to call newspapers. And this is where it all gets a bit meta, not to mention sinister, as a real journalist in The Guardian reports:


In advance of the publication of this article, staff at MSN were told to expect a negative article in the Guardian about alleged racist bias in the artificial intelligence software that will soon take their jobs... Because they are unable to stop the new robot editor selecting stories from external news sites such as the Guardian, the remaining human staff have been told to stay alert and delete a version of this article if the robot decides it is of interest and automatically publishes it on MSN.com. They have also been warned that even if they delete it, the robot editor may overrule them and attempt to publish it again.