2016 was the last year that seemed to be characterised by lots of famous people dying and now as then the relative significance given to one dead celeb over another speaks volumes, dragging into its orbit issues of taste and class and the dreaded canon. Who, ultimately, matters more, the bass player of Fountains of Wayne or the fat one from Little and Large?

And if you don’t think there’s anything worse than death... 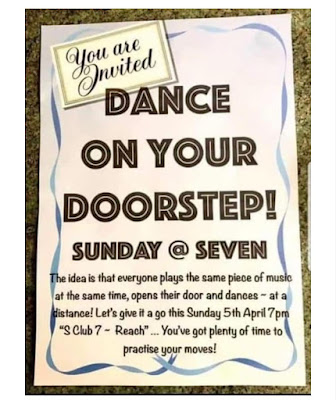