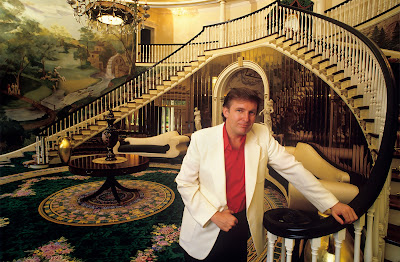 Toby Litt on The Orange One as a fictional construct with a very specific heritage:


The reason I’m writing this now is that President Trump (I’m sure it’s been said elsewhere a hundred times) is – for me – an Amis character rather than an any-other-fiction-writer-in-the-world character. It’s Amis’s novels – yes, Money – that were on the money about this ludicrous, strutting, wad out, greasy kind of masculinity. Others had stopped taking it seriously, or investing it with pathos and power. It had no future, why bond with it? But for Trump (the name is 1980s Amis) to be up there, in government, using the phrase ‘warmest condolences’ in referring to the Las Vegas Shooting – I feel the need to acknowledge Martin Amis here, to bow in his specific direction. Yes, you were right. This is his reality, as surely as Princess Diana’s death was J.G.Ballard’s, pre-scripted. In that phrase, and in every murderously clumsy verbal gesture and grandiloquent self-serving parp, Trump has been pre-scripted by Amis. Amis pre-understood him. This suggests it’s time to re-read. 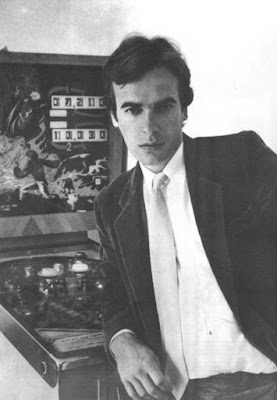