When I was 17 I found myself in a strange land full of strange people. Well, maybe not so strange in retrospect; it was Canada, which some would say is a byword for not-strangeness, although of course the ordinariness of things and places and people can become a bit strange if taken to extremes. And when I was 17, a time when a day trip to London was still quite exciting, getting deposited five time zones away, in a place where I knew nobody, delivered a certain frisson. Even if they did speak English, sort of. 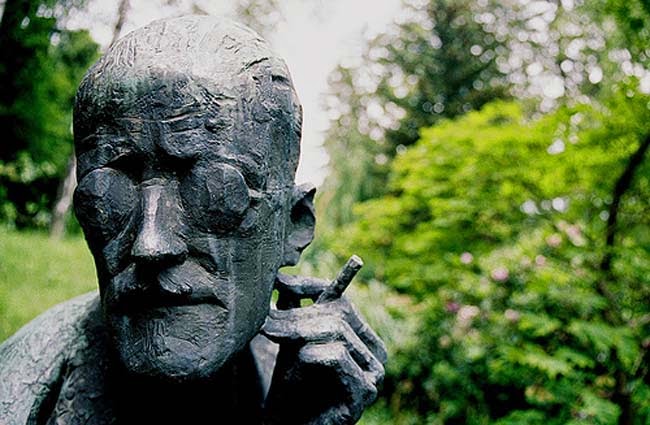 The shock was eased by a number of welcoming souls, including a fellow newcomer, a teacher called Campbell MacKay. It was he who introduced me to James Joyce, including this passage, from A Portrait of the Artist as a Young Man, which has stuck in my head ever since:

I still don’t really know what Joyce meant by this, and there’s a valid interpretation that it’s about a yearning for an independent Ireland. But I interpreted it as a more general yearning for freedom and independence, a disregard for convention in a conventional, conformist world (did I mention that I was 17?) and aspiring to something better. I must have bored people silly with my convoluted ramblings about the symbolism and significance of green roses: at my graduate formal (a high school prom by any other name) I was presented with two blooms, one dyed and one made of fabric, to wear on my tailcoat. Yeah, because an ordinary tuxedo would have been too, well, ordinary.

And now I discover that, at last, there is somewhere in the world you could. And inevitably it’s Japan, a society that’s deeply conformist and at the same time utterly weird. Which kind of makes sense. I just wish that Campbell had still been around to see it. 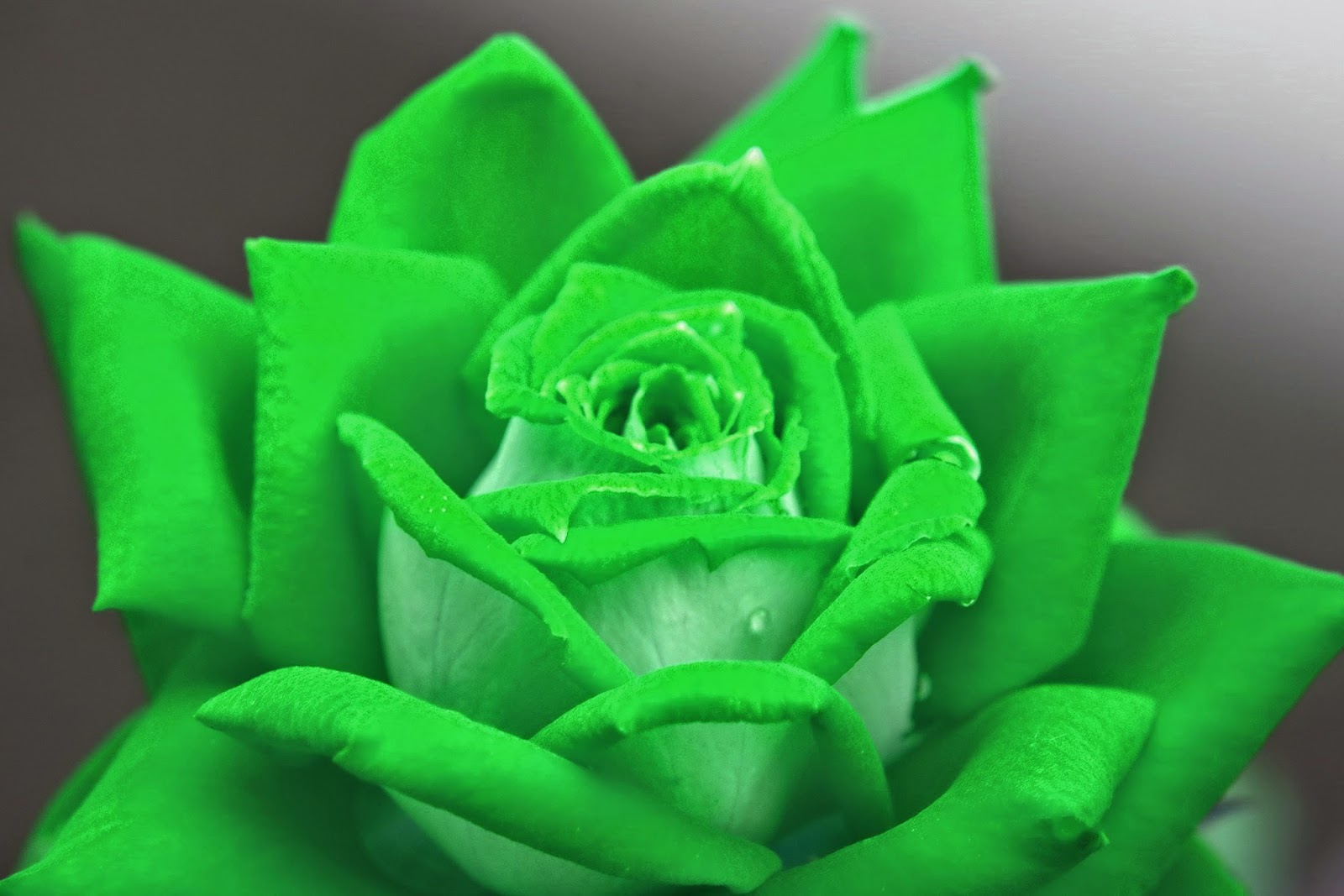 Hat-tip to Richard Lloyd Parry for the horticultural alert.
Posted by Tim F at 6:37 am