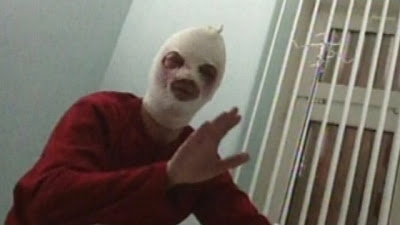 When I first heard about the horrible acid attack on Sergei Filin, the director of the Bolshoi ballet, I immediately assumed that it was something to do with politics or money. One or both of those may turn out to be involved (this is Russia after all) and the fact that the photographs of the wounded Filin look like some sort of tribute to Pussy Riot only adds to the sense of murk and menace under the grim shadow of Putin. However, most informed observers seem to believe that it’s actually about dancing. “The only thing I could imagine is that it is linked to his creative work at the Bolshoi Theatre,” said a spokeswoman for the Bolshoi itself.

To a mere Brit, this sounds pretty shocking; as if, say, Tracey Emin had taken umbrage over a perceived slight by Alan Yentob and hired a couple of goons to teach him a lesson with crowbars. That said, people have been known to get rather exercised by which football team somebody else supports. Maybe there’s something to be said for not caring so much.
Posted by Tim F at 8:24 am