Idly Googling with a vague idea for a blog post or a Tweet or a seven-volume novel sequence (that ends in a tantalising manner when I die halfway through writing book five), I came upon this eight-year-old article by Darren Franich, which surprises less by encompassing both Taylor Swift and Jean Baudrillard (meh, that’s the sort of thing The Modern Review used to do in its sleep) than by appearing in, of all places, Entertainment Weekly. An excerpt:

Eight years before Taylor Swift was born, playboy French philosopher Jean Baudrillard wrote an essay called “Simulacra and Simulation,” which is filled with important ideas that barely anyone understands. The most explicable and most important idea: Reality as we understand it is actually an elaborate construct, a pale imitation of reality. This was a heavy concept back in 1981; now it’s something that everyone kind of vaguely understands, partially because there are enough people who are young enough to live part-time on the internet who are also old enough to recognize how weird that is, and also partially because “Simulacra and Simulation” inspired all the boring parts of The Matrix. 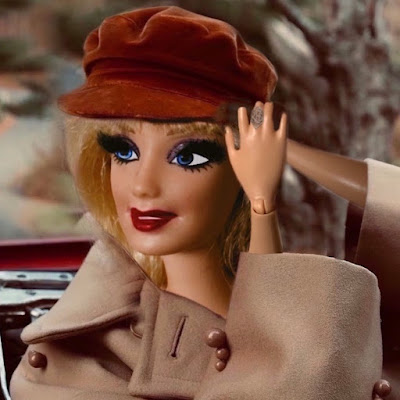 ".....Reality as we understand it is actually an elaborate construct, a pale imitation of reality....."

Meh!
It is wise to remember the sage words of The Prophet Lily Tomlin:

"Reality is the leading cause of stress among those in touch with it."