Back in the days when blogging was a thing and people used to read this, every now and then I’d use a post as a repository for various bits of stuff and nonsense that had caught my eye over the past few days or weeks, a sort of snapshot of my cultural life at that moment.

In that spirit, Matt Doran, the man who forgot to listen to the Adele album, offers an apology that sounds like something from a Stalinist show trial, except that I’ve got a horrible feeling it’s genuine. And just when you think being under-prepared is a sin, BBC4 runs a documentary about Geordie singer-songwriter Alan Hull, which kicks off with the presenter admitting he doesn’t know anything about Alan Hull. I’ve got a horrible feeling that the success of You’re Dead To Me has given the Beeb the idea that ignorance is a qualification.

Also on a musical theme, I offer you Olivia Lane’s review for Pitchfork of the new Robert Plant/Alison Krauss album, for no reason other than that she uses the words “effulgent”, “magmatic” and “empyreal” and doesn't explain or apologise, so there. Then there’s Andy Bull’s quip about the Tim Paine scandal:

Paine sent an unsolicited “dick pic” to a female employee of Cricket Tasmania with the caption “finish me off right now”. Four years later, she has...

A line from Edgar Allan Poe’s ‘The Tell-Tale Heart’ that made me giggle foolishly:

I arose and argued about trifles...

And this, via Richard Blandford on the Twitters, which also made me giggle, but not as much as the trifle thing did. 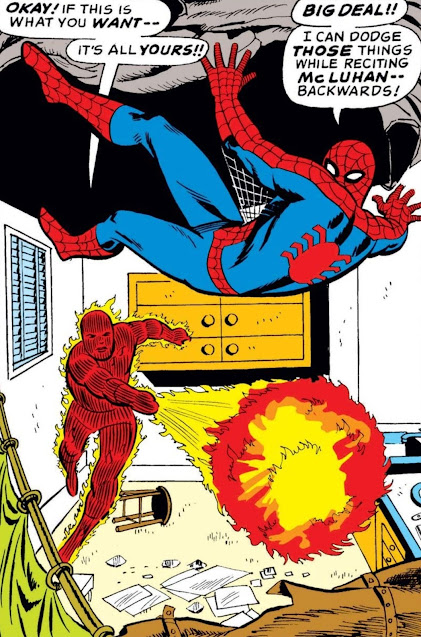